Mankind’s progression into the digital age is characterized by fundamental changes. The advancements made in the fields of economy, medicine, technology, and lifestyle marks human beings as one of the most refined races to exist in the modern world. However, human’s demands for materialistic needs have ended up forcefully segregating nonhumans’ right to an ethical existence.

Most children find the prospect of visiting a zoo, on a holiday, very attractive. This trip is often remembered as a pleasant escape from the monotony, for many of us, of life when we were young. The sight of mighty tigers camouflaged in the green and brown grasses of an enclosure, or the imposing hippo in a small, cemented pool of water–seemingly contentedly basking in the sun–are what tourists and visitors pay for. 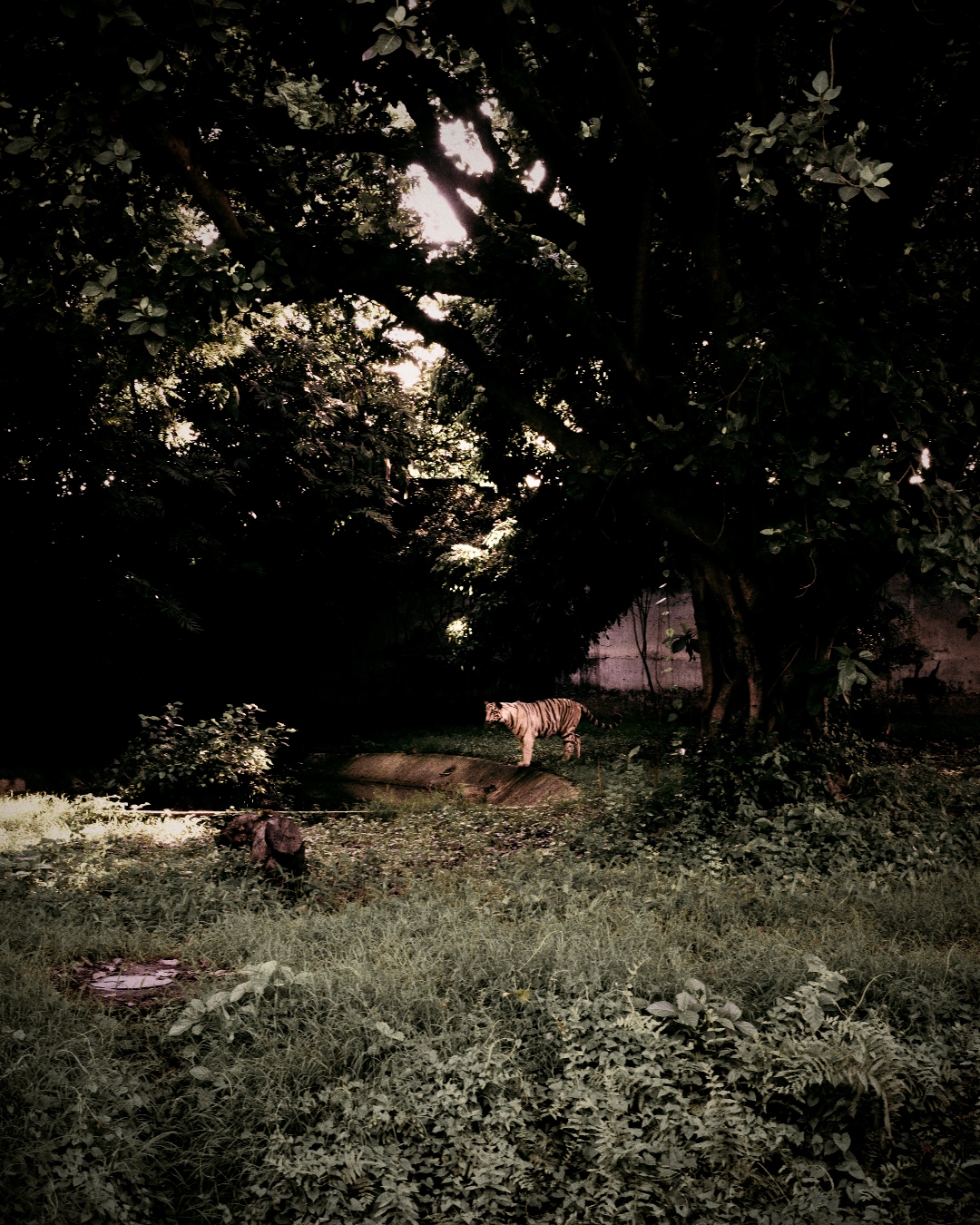 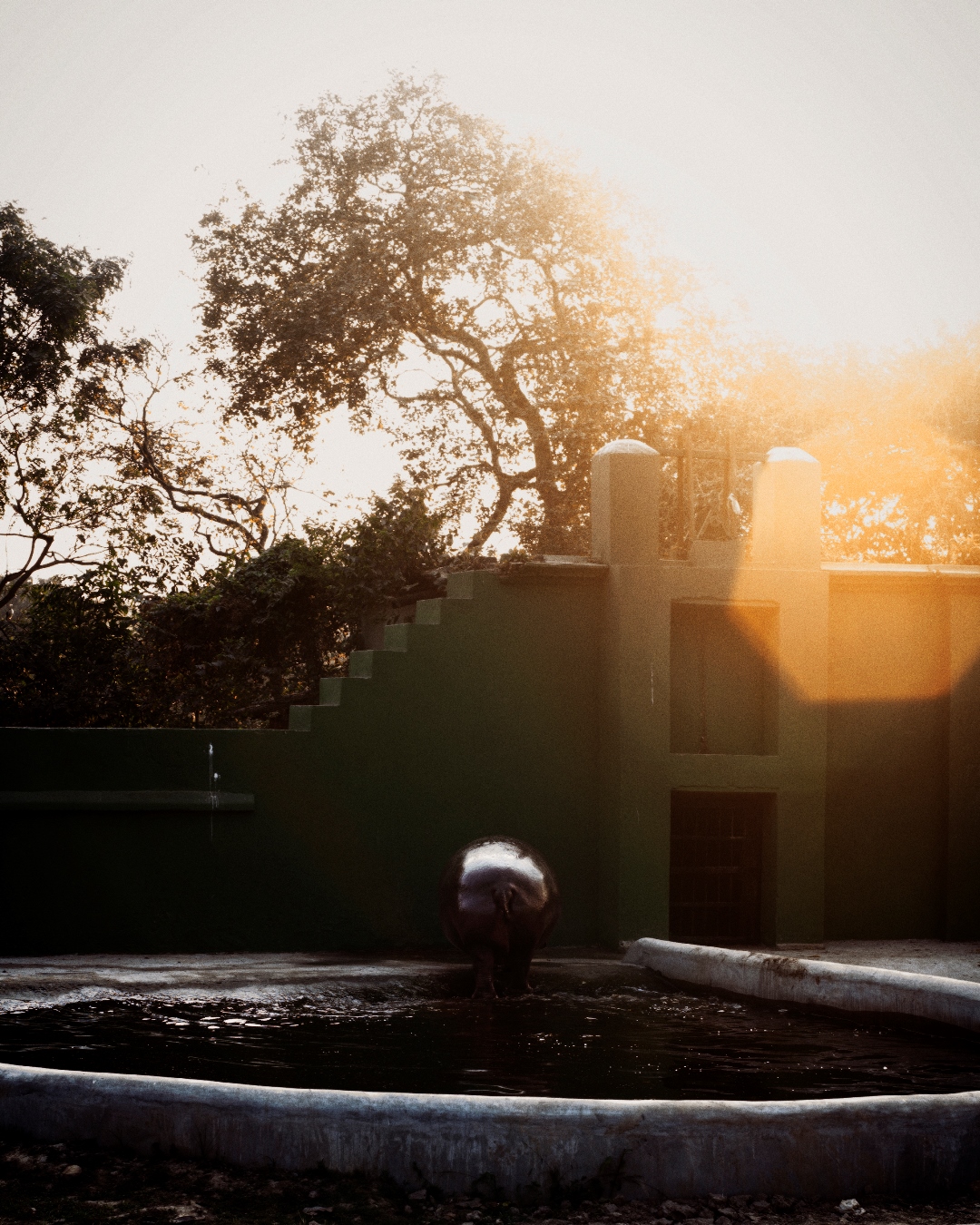 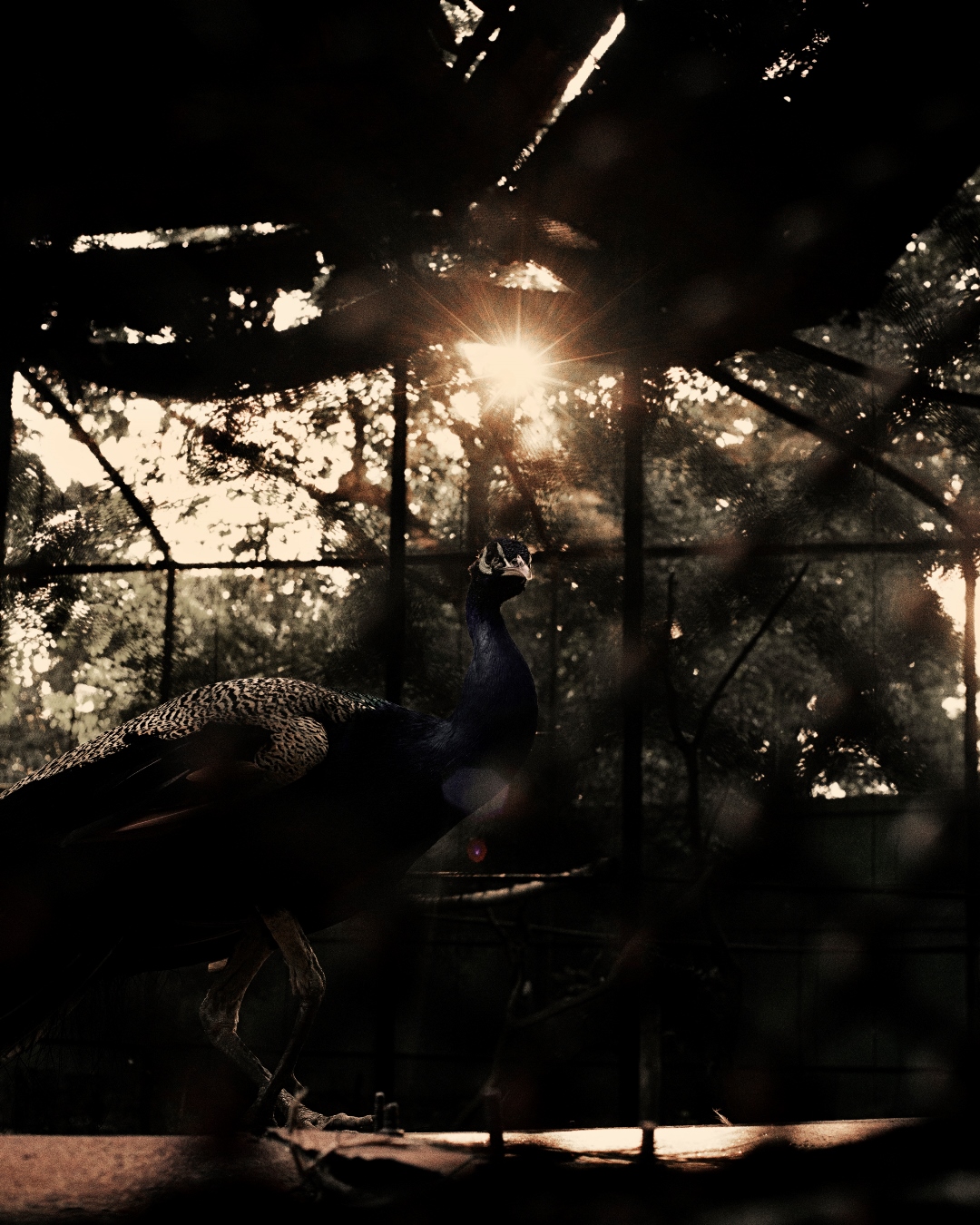 The confinement of nonhuman life has been turned into popular entertainment. The picture of a peacock looking as if almost frozen in eternity is striking on many levels. If the viewer looks closely enough, the facets of the natural beauty of the bird will stand out. The rays of light filtering through the pores of a massive canopy have an element of natural majesty. Yet the enthralling beauty of nature is sharply contradicted by the metallic fence that encloses the bird within the space of the zoo. The image of the captive snake similarly gives the impression that this is the real setting. It has the ability to show the spectator his/her own reflection. The change of the surrounding from a metallic confinement to an unbreakable glass case caging in what appears to be a catatonic reptile. The reflection clarifies the exact nature of how the ‘other’ comes into existence through the human gaze. In a similar way, the living being on the other side of the ‘boundary’ is symbolic of the stature of the ‘other’ in today’s world.

The starting point of the problem lies in the gaze – that inherent drive to categorize even our fellow human beings under classes and subjects that are preordained simply by the myopia of social subjectivism. It works in more ways than may seem – with sexism and religious fundamentalism being its greatest means of destruction today. My friend posing with an animal in front of the camera intimates the struggle those belonging to the LGBTQ+ community have to go through regularly – the struggle of appearance! This, in turn, can also be applied to the larger socio-political canvas of our country. Sexual orientations are often camouflaged, along with religious or personal identities, for fear of being harmed or looked at a little too disturbingly.

What qualifies us as human? Sexism and the inability to encompass anything beyond heteronormative sexual orientations, binary genders, or majority religious identities define the ease with which humans dehumanize each other and pave the way for the inhuman confinement of nonhumans in zoos. It is the same kind of gaze – as a look of astonishment at the ‘different’ becomes a look that ‘others’ and this can quickly degenerate into a look that ‘segregates’. The truth is, this segregating gaze exists in all of us…. and that is precisely the reason why confinement spaces such as zoos, continue to thrive unquestioned, even in the present age. 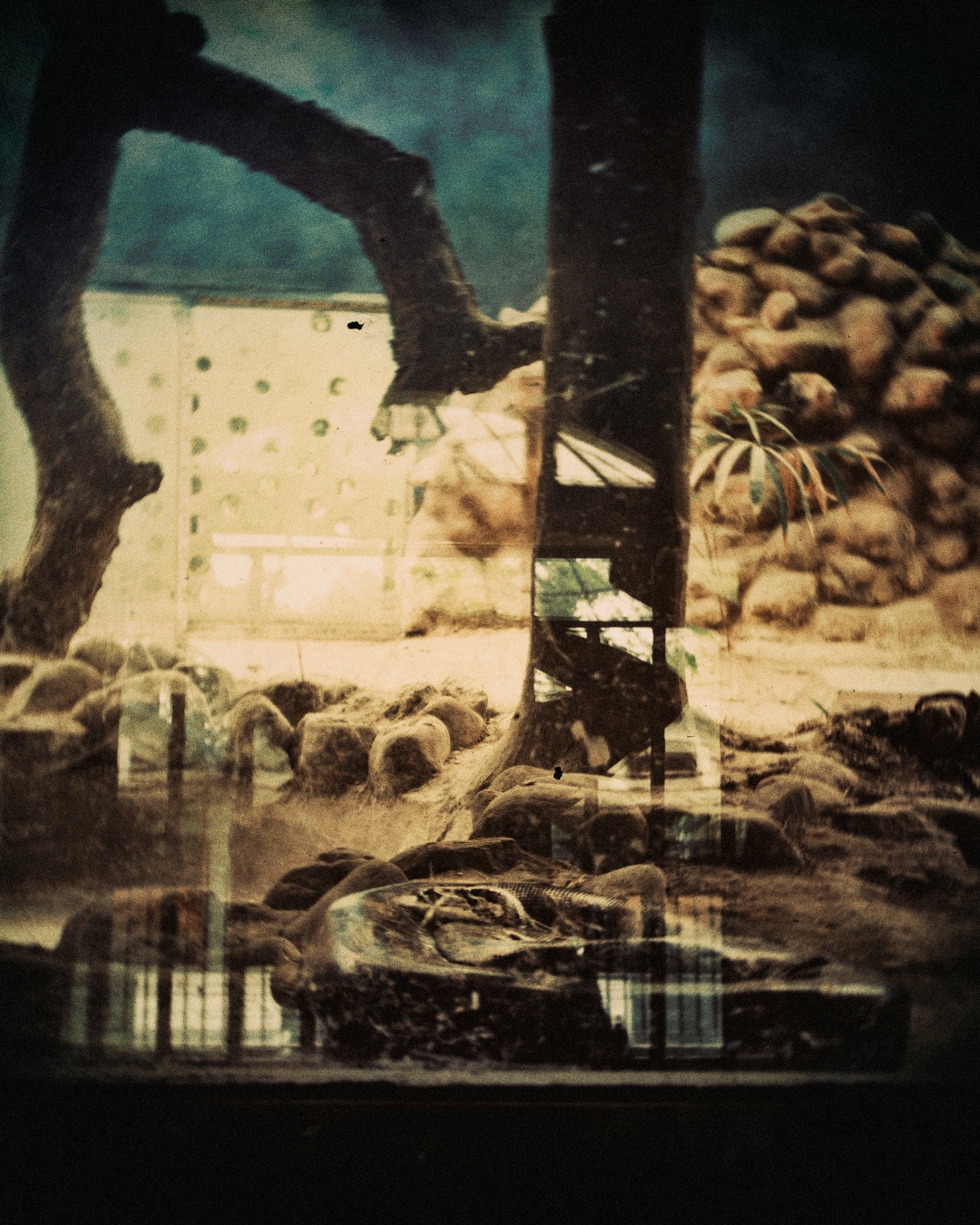 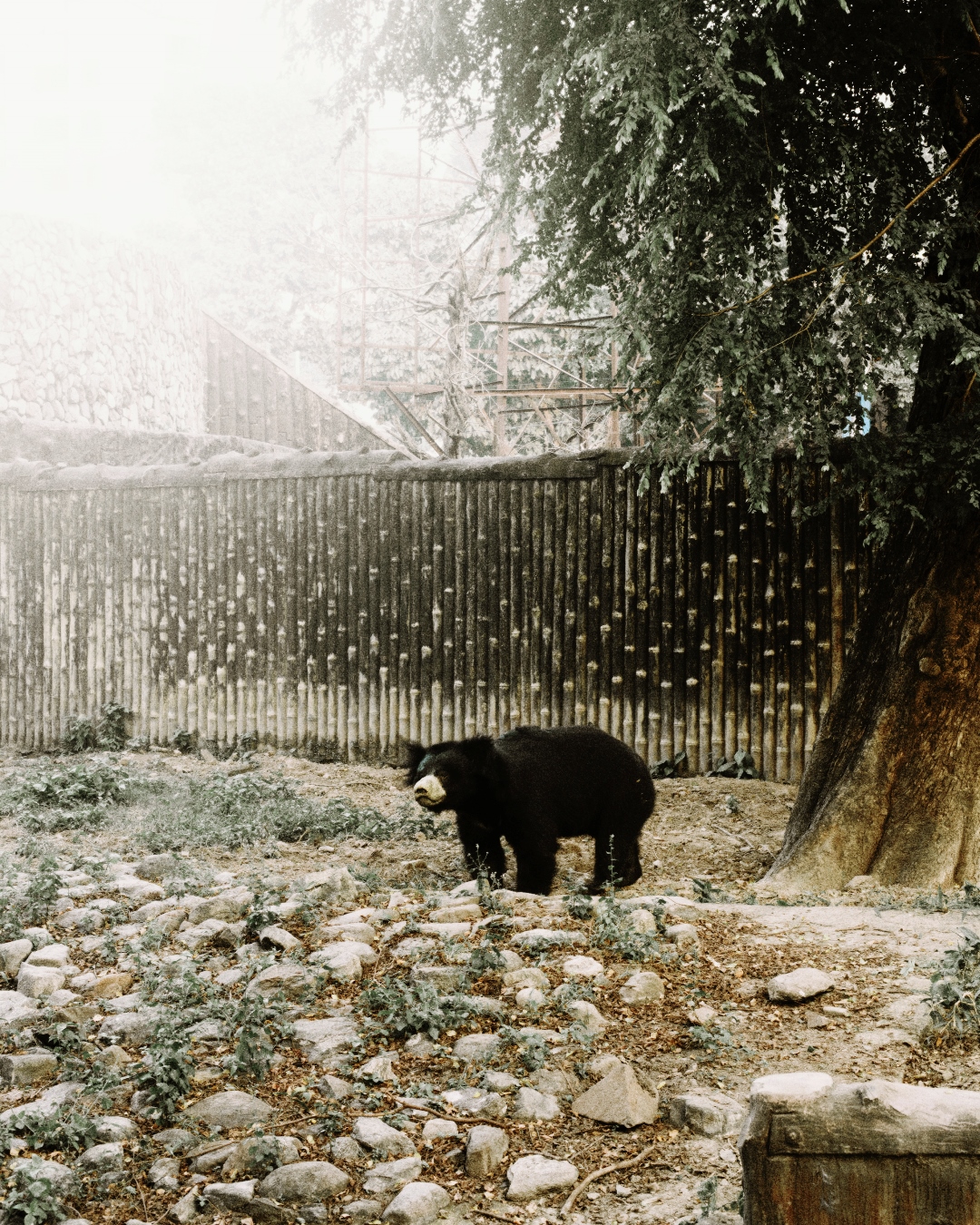 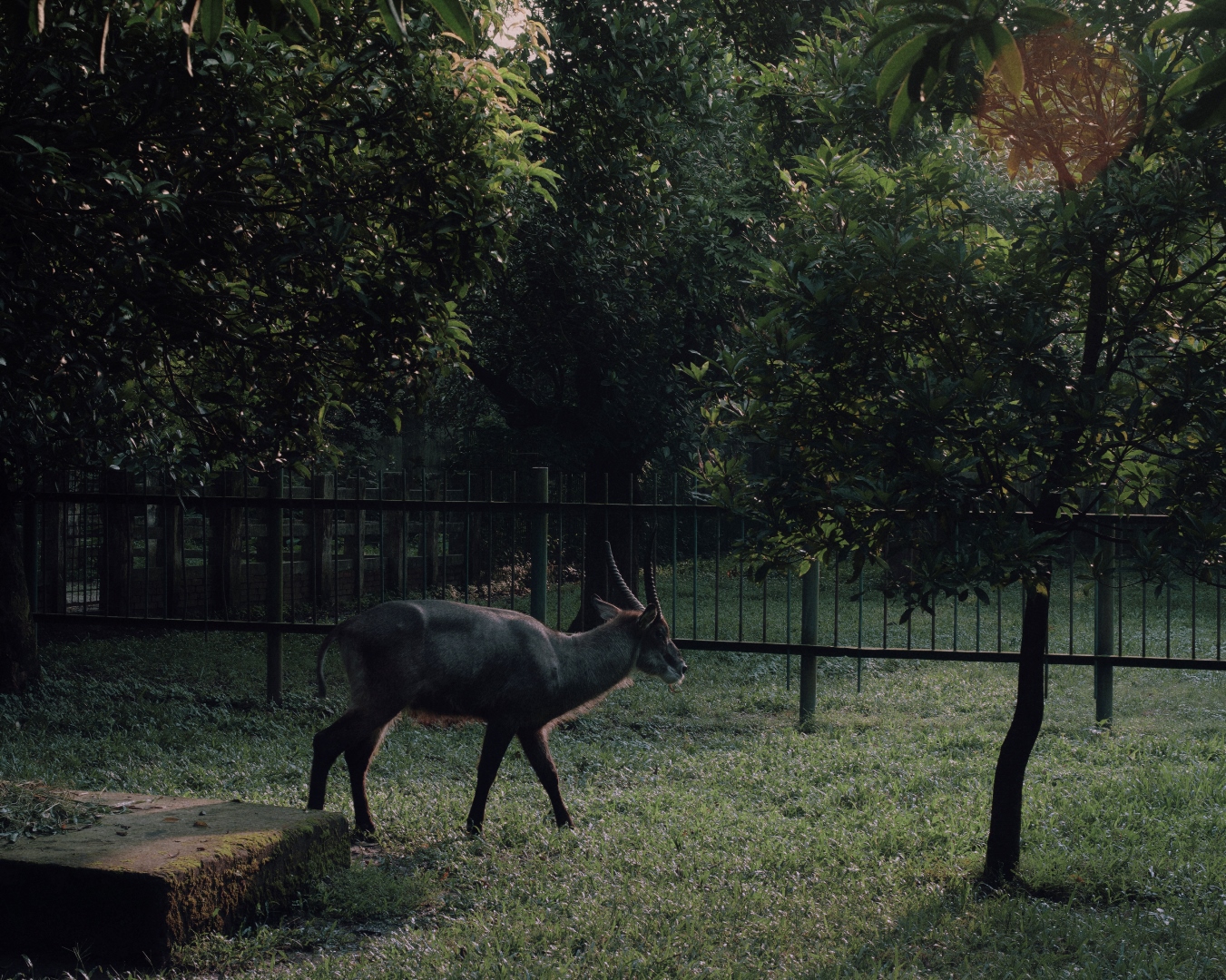 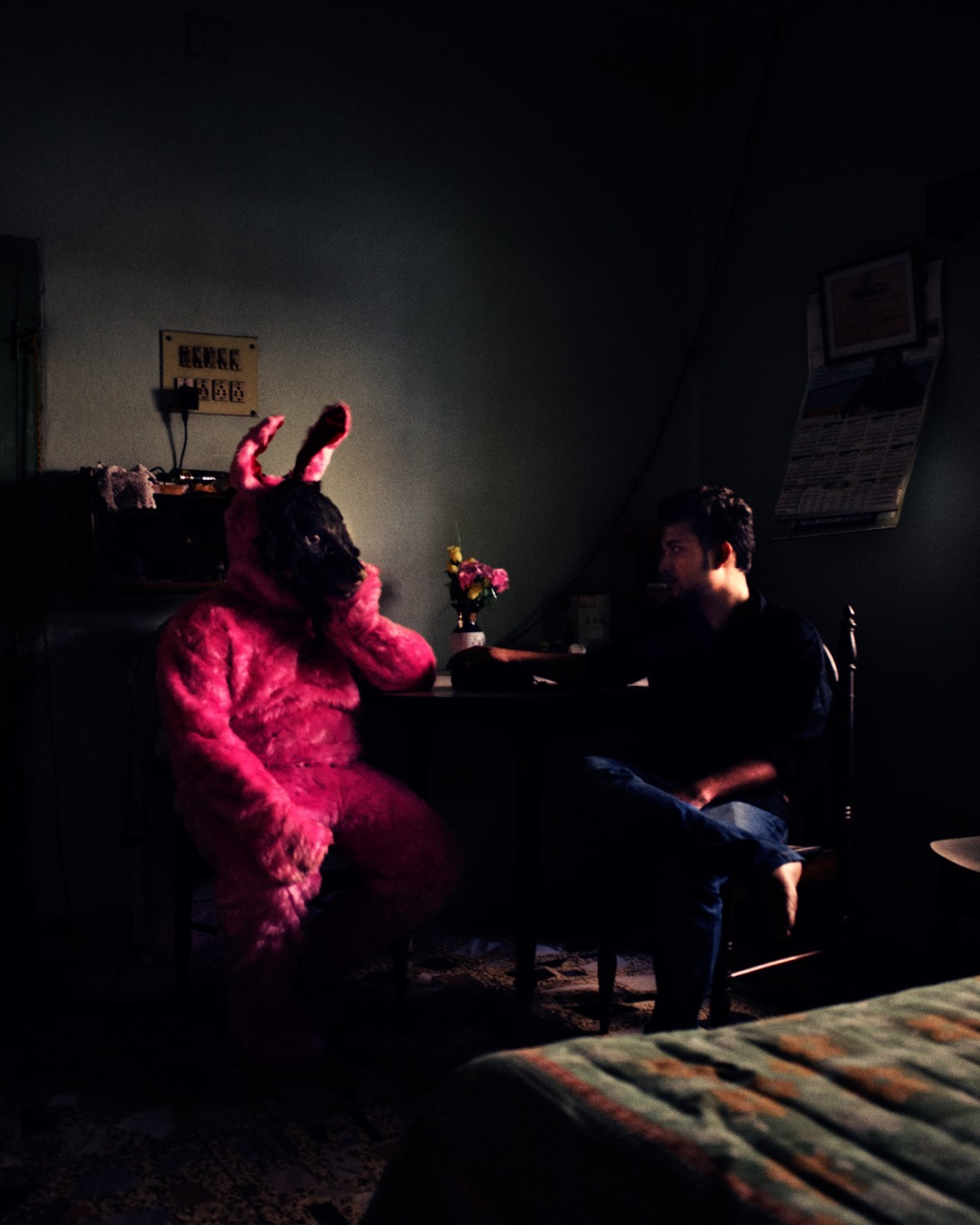 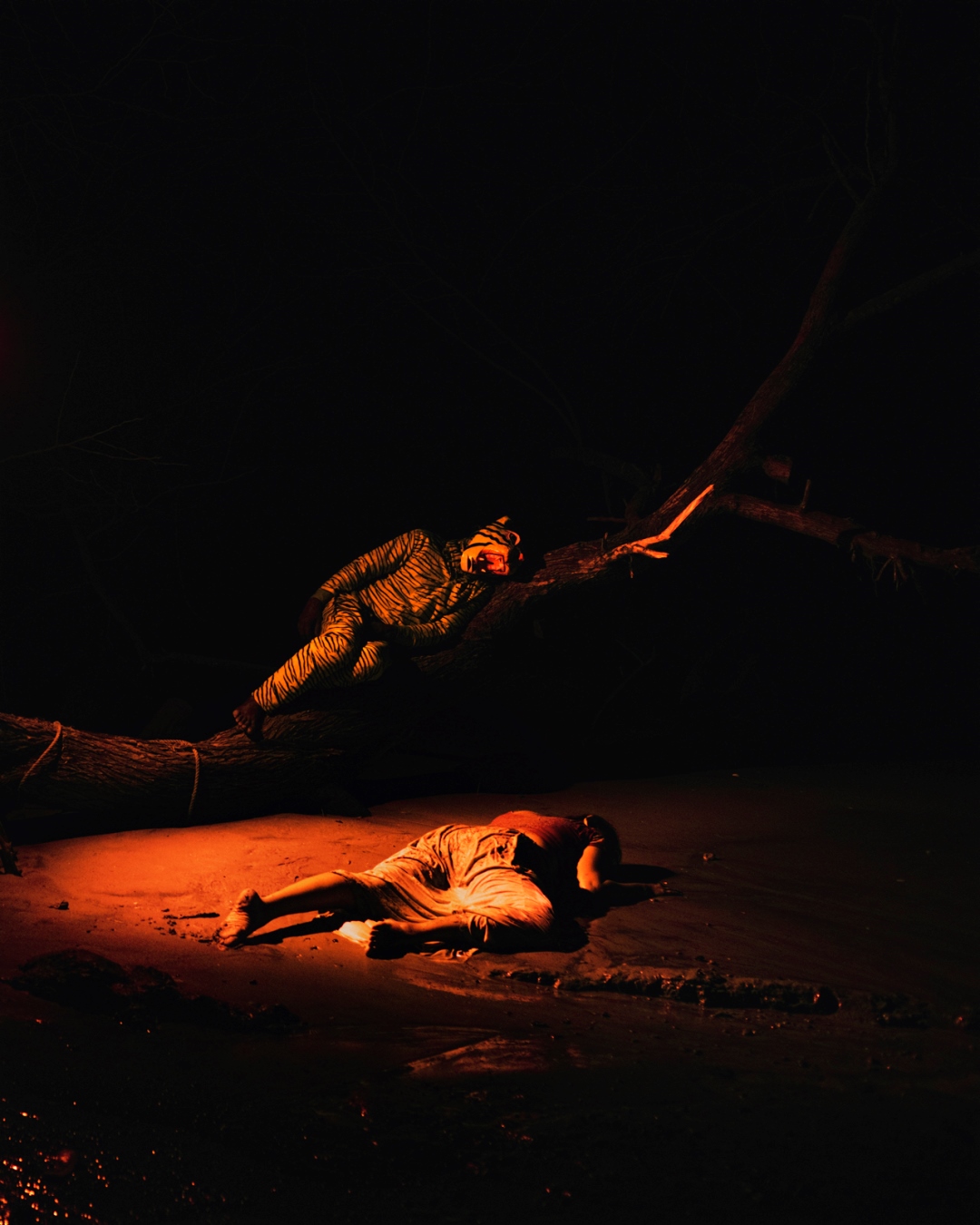 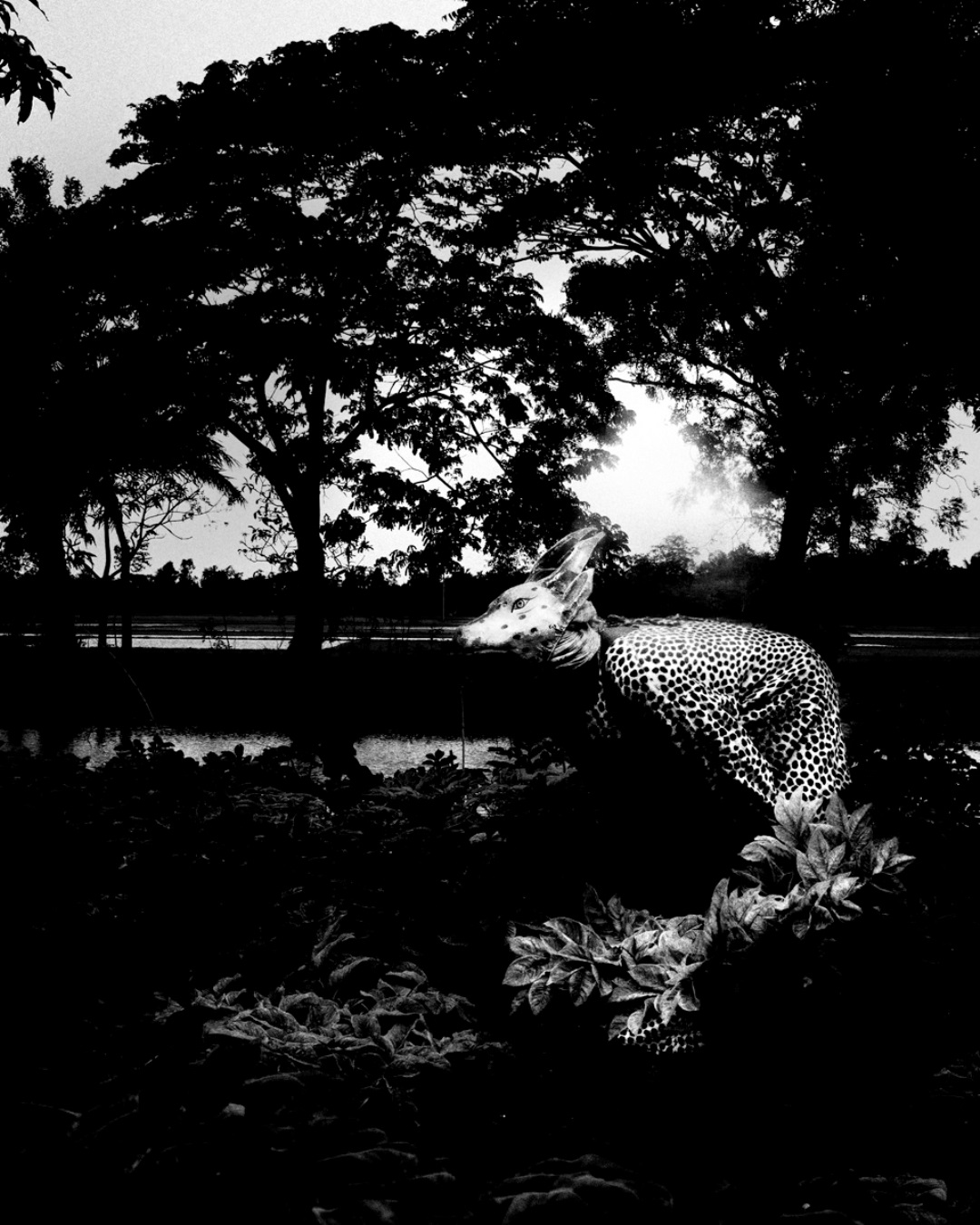 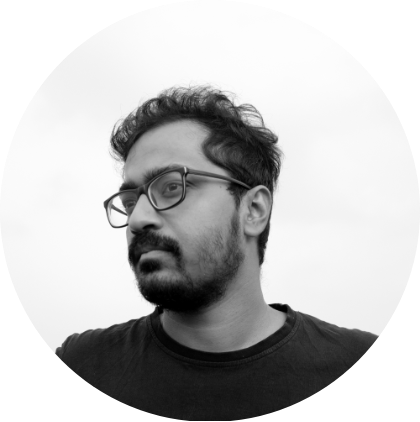 Soumya Sankar Bose is an Indian documentary photographer. In his practice he uses photography, archival material, text and film to explore desire, identity and memory. His first book Where the Birds Never Sing (2020), on the Marichjhapi massacre, was shortlisted for the First Photobook award in the Paris Photo–Aperture Foundation PhotoBook Awards 2020.

Bose was awarded Magnum Foundation’s Social Justice Fellowship for Full Moon on a Dark Night. In 2018, he received Magnum Foundations’ Migration and Religion Grant. He has received other grants from The Foundation for Indian Contemporary Art’s Amol Vadehra Art Grant, Goethe-Institut/Max Mueller Bhavan’s Five Million Incidents, Henry Luce Foundation. He is a three-time recipient of grants from the India Foundation for the Arts grant. In 2019, he was one of the participants of World Press Photo’s Joop Swart Masterclass. Born and brought up in Midnapore, a small town near Kolkata (India), Bose now lives in Kolkata and is represented by the Experimenter Gallery.