We are alive together

This work is a collaboration between two artists who grew up in the small city of Khulna in the south of Bangladesh. While Tahera Yesmin was affected by COVID-19 last year in Dhaka, Syeda Farhana was busy as a volunteer, sending medication to people affected by the pandemic in her community in Khulna. Both started having long hours of cell calls during the various lockdowns. Since the pandemic hit their area in 2020, Farhana stopped visiting public places, instead busied herself with a camera and the cats of her mother’s house. Finally, this year, when Farhana and Tahera met in Dhaka, they decided to work on this project together. In this project they want to paint fear, pain, anger, depression, loneliness, reality, and the inner lives we go through during these pandemic times. At the same time, they find hope, love, and compassion too. In this project, they try to think of a future for all living beings, a world where they will live in harmony and peace.

Through these words and images, the viewers will take a ride in past, present, and possible futures of small neighbourhoods. They will repeatedly offer both the reality as well as the dream to experience this journey. Both also gratefully acknowledge the technical support offered by the Arts programme of the Bengal Foundation, Dhaka. 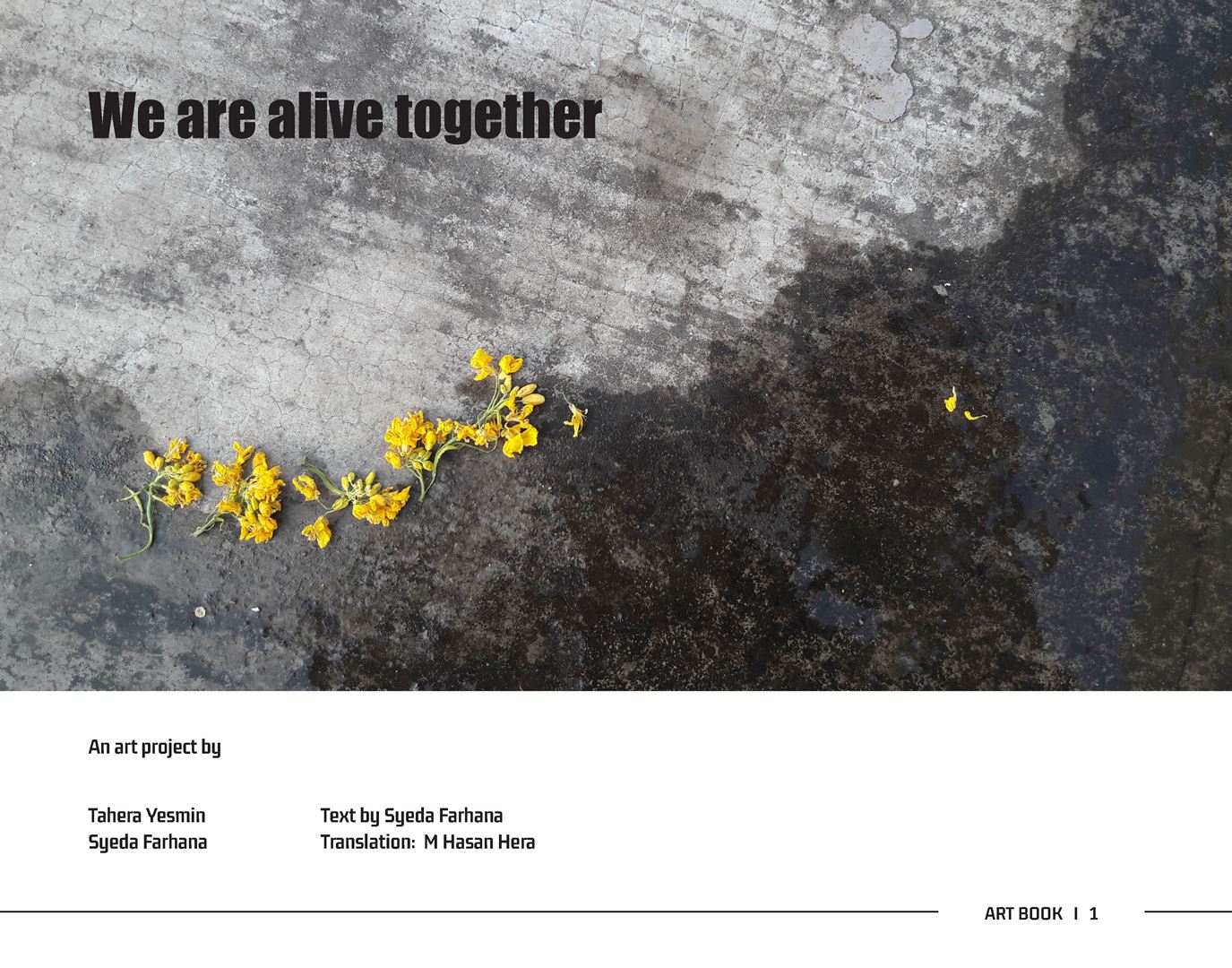 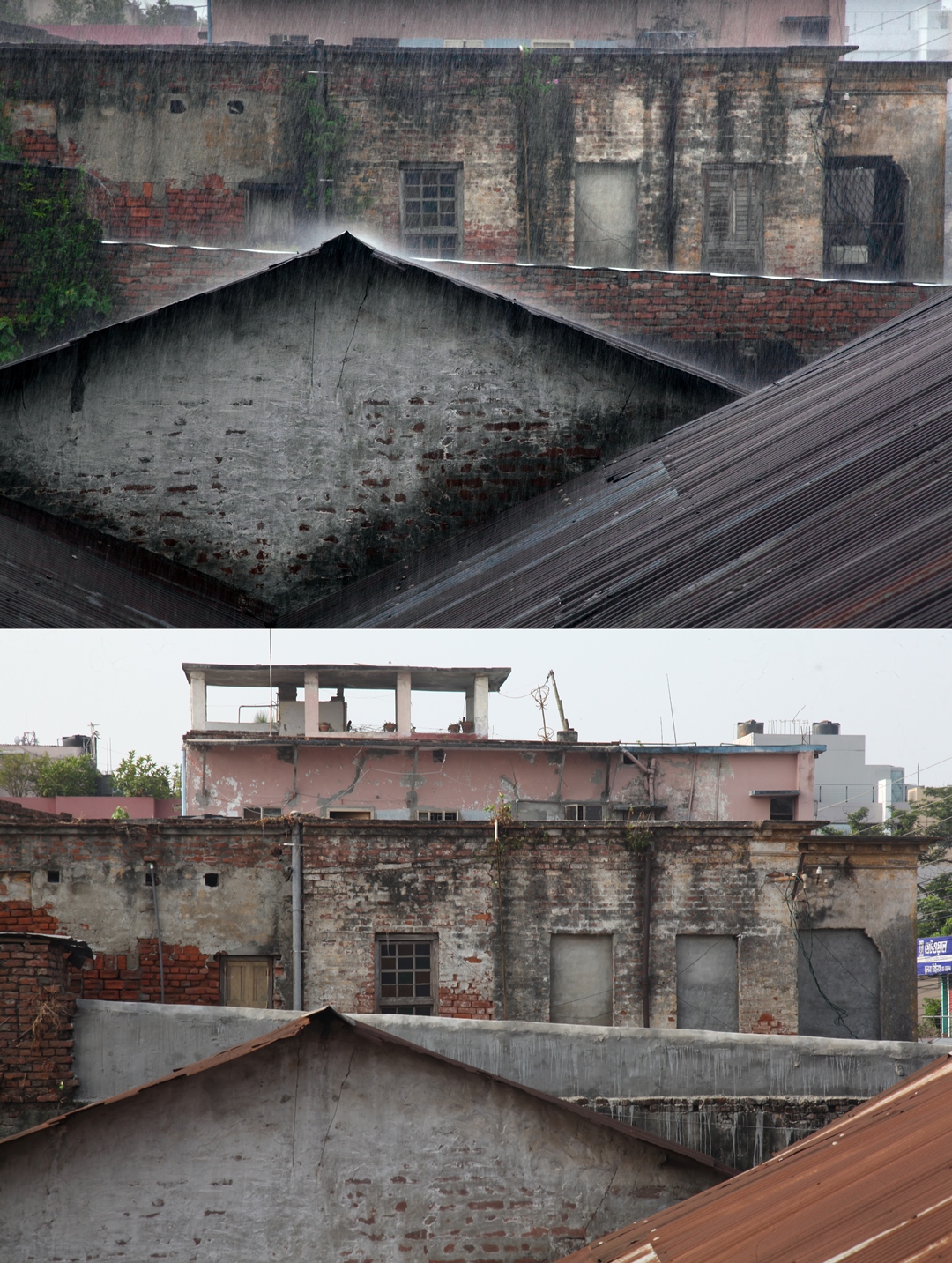 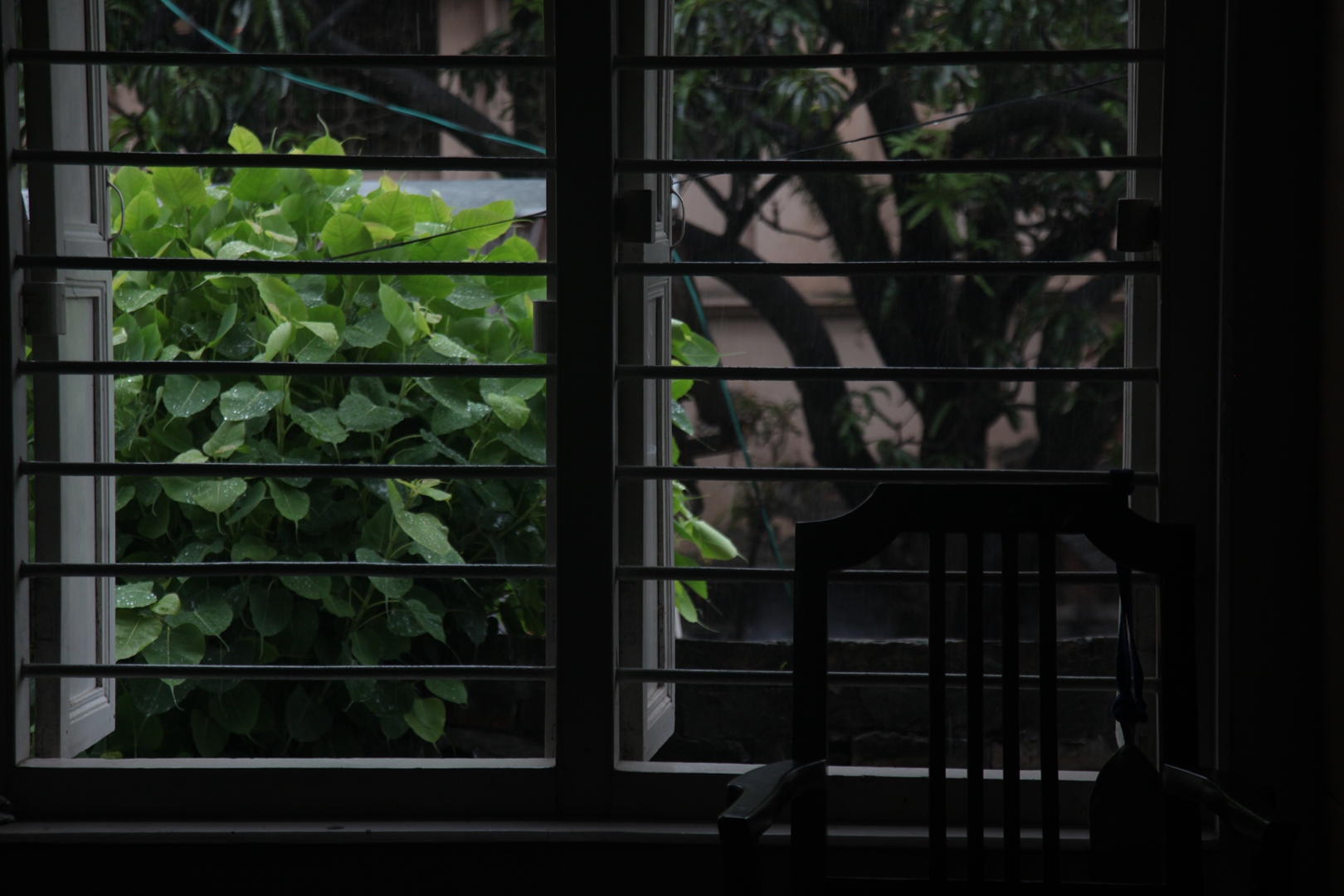 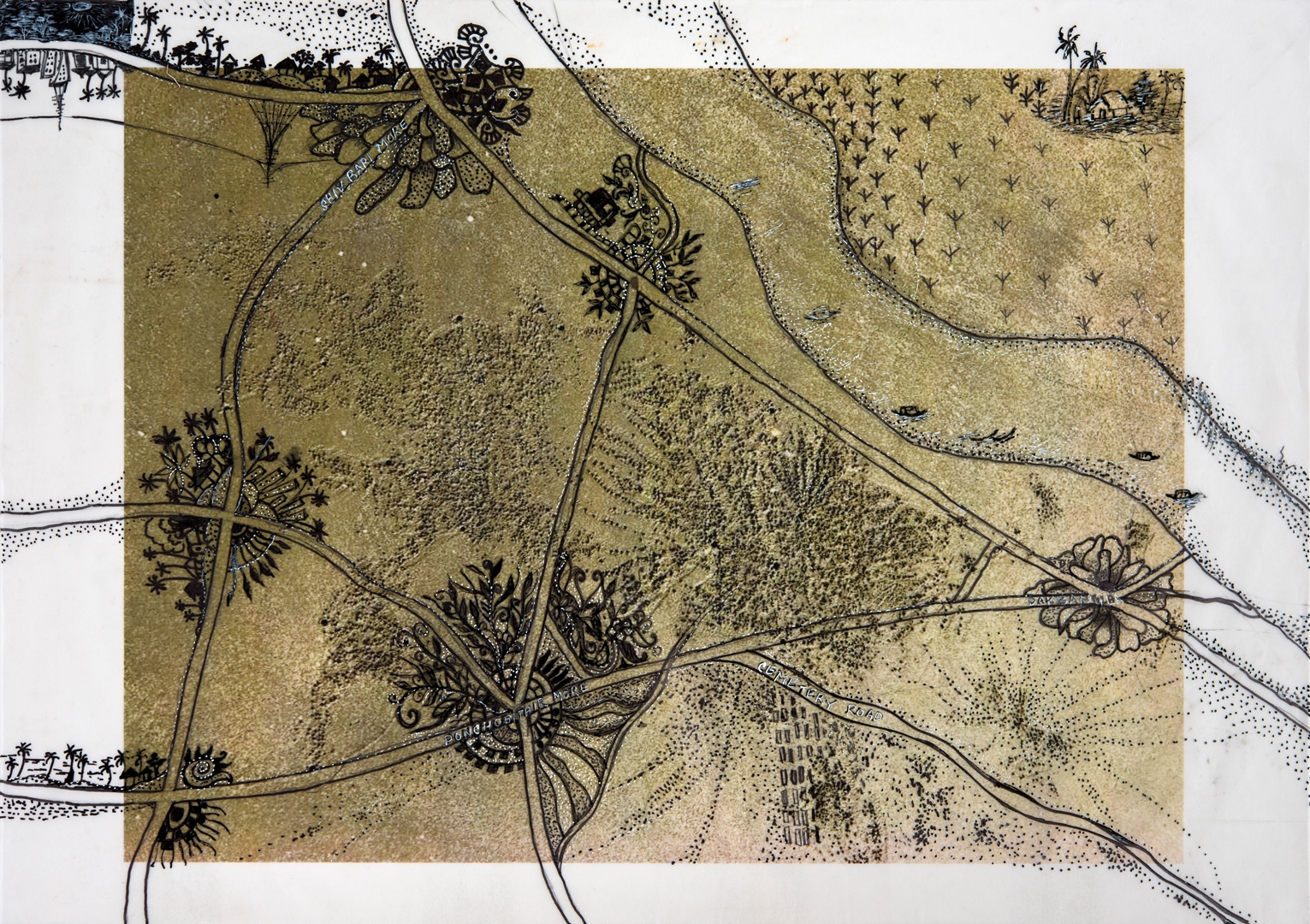 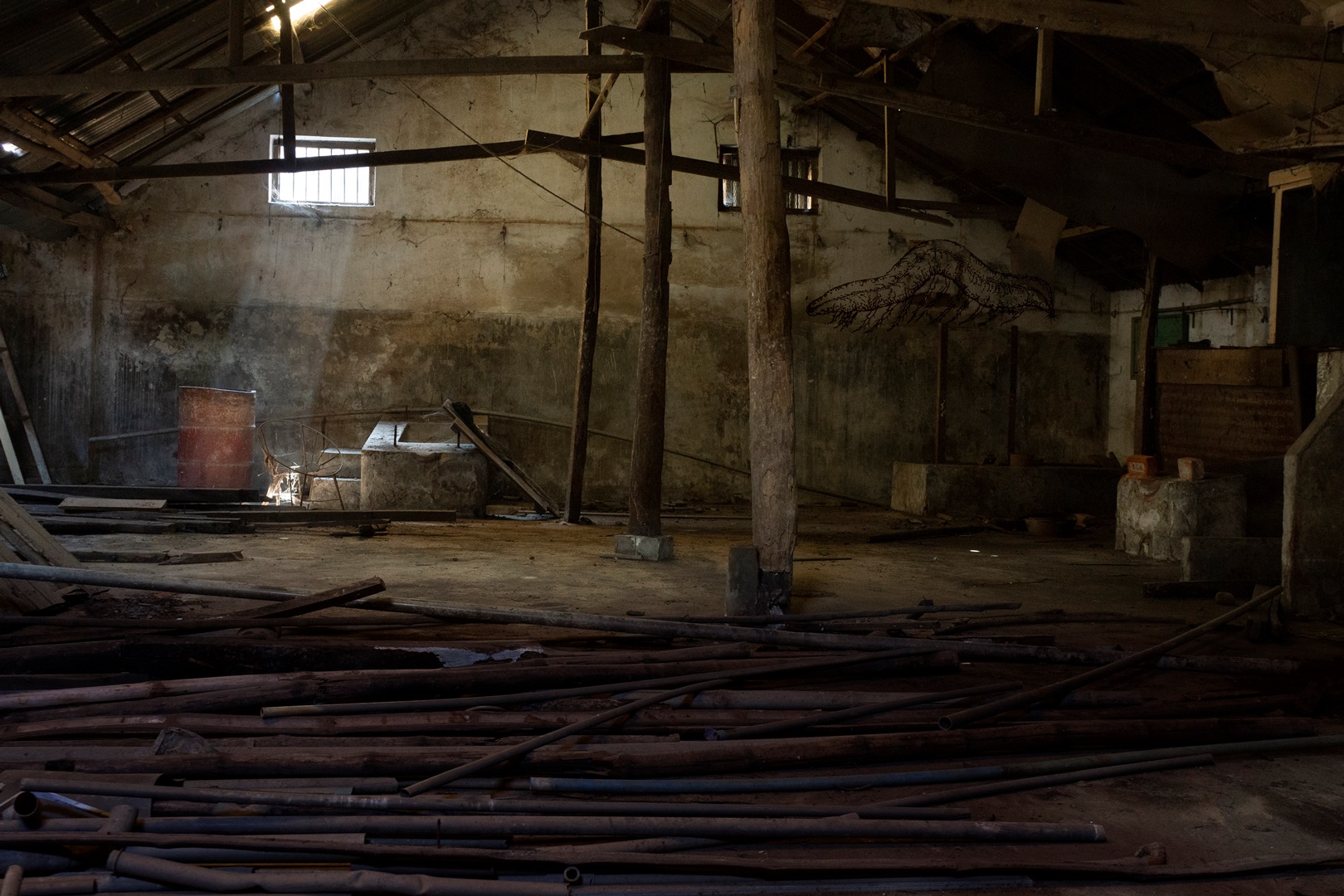 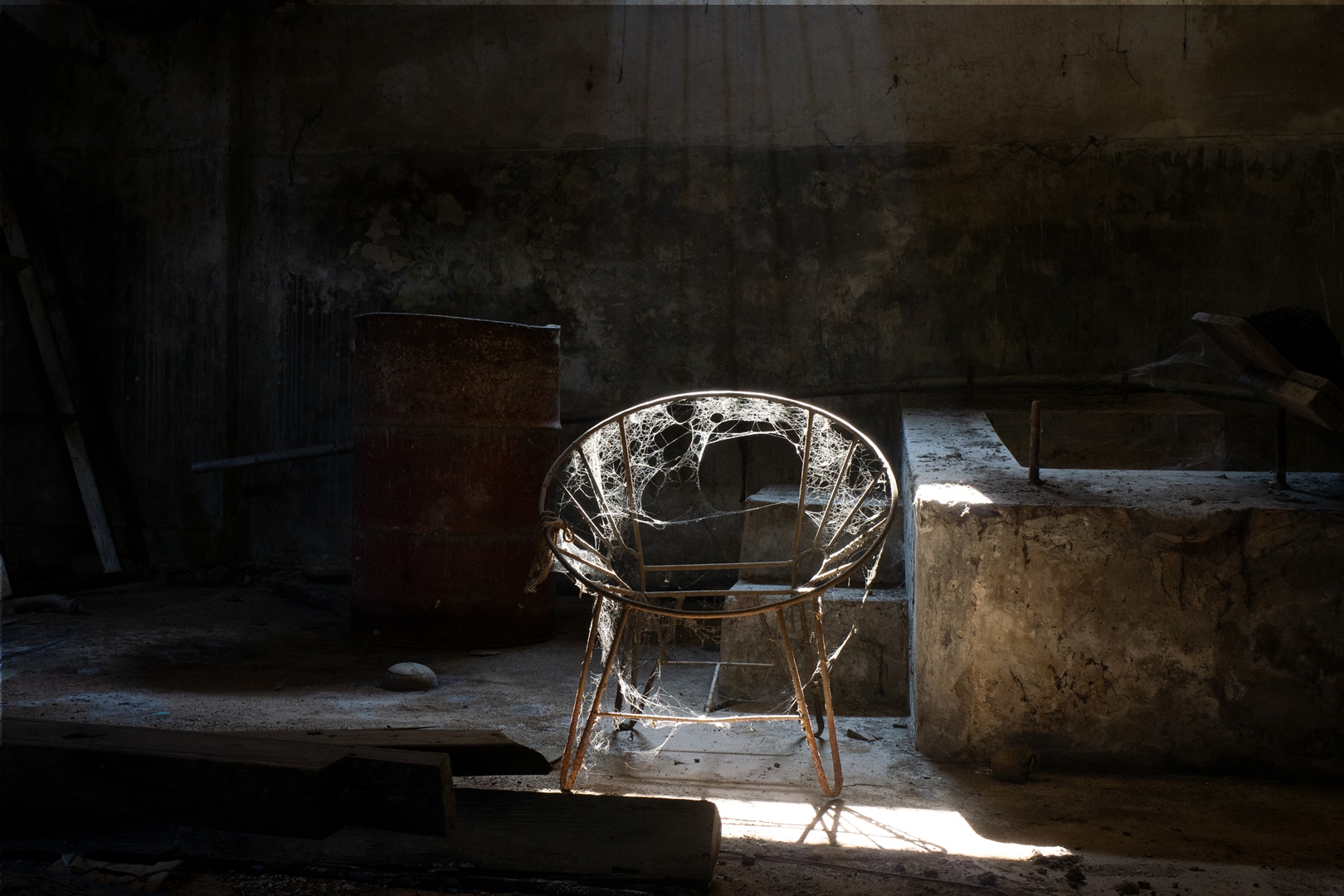 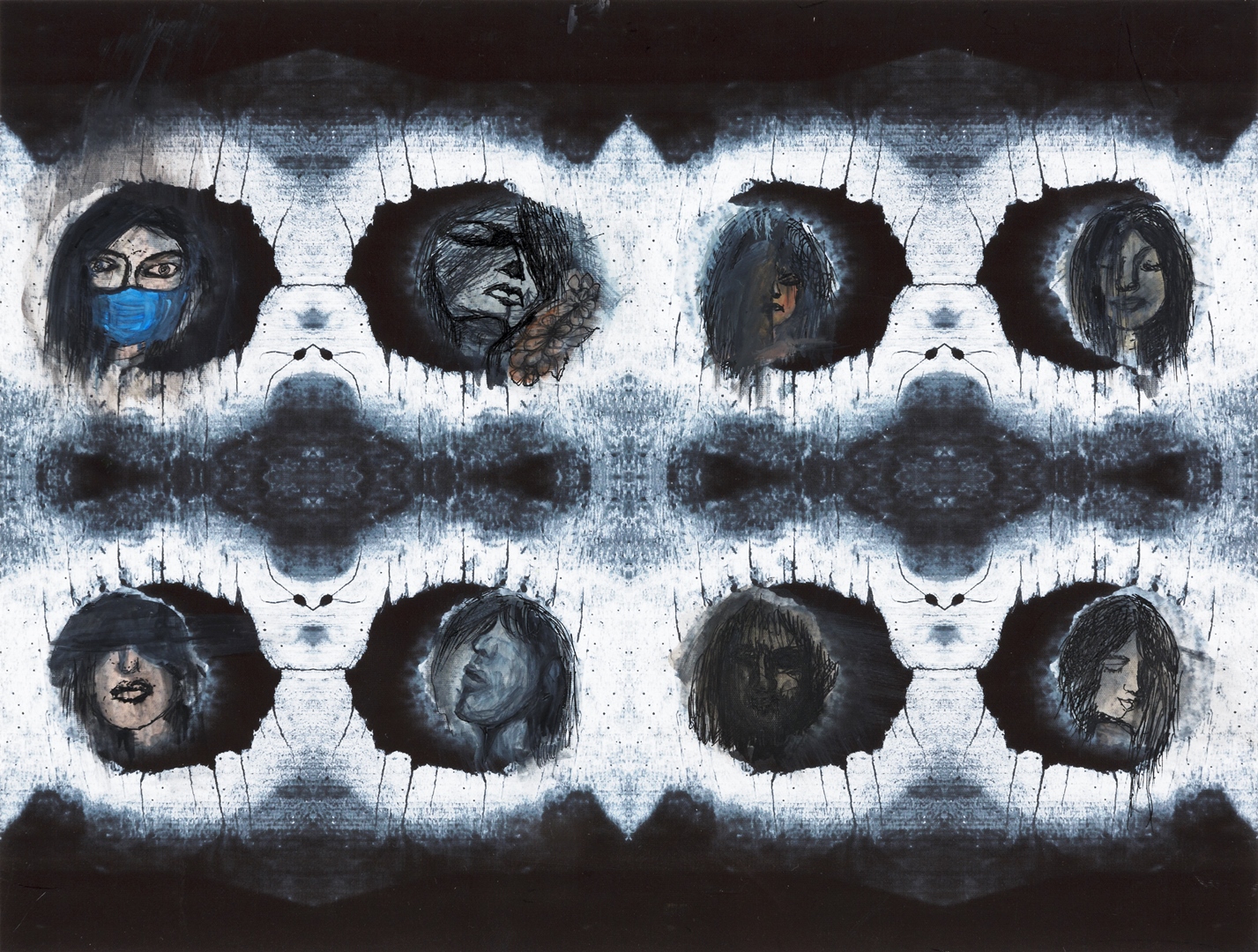 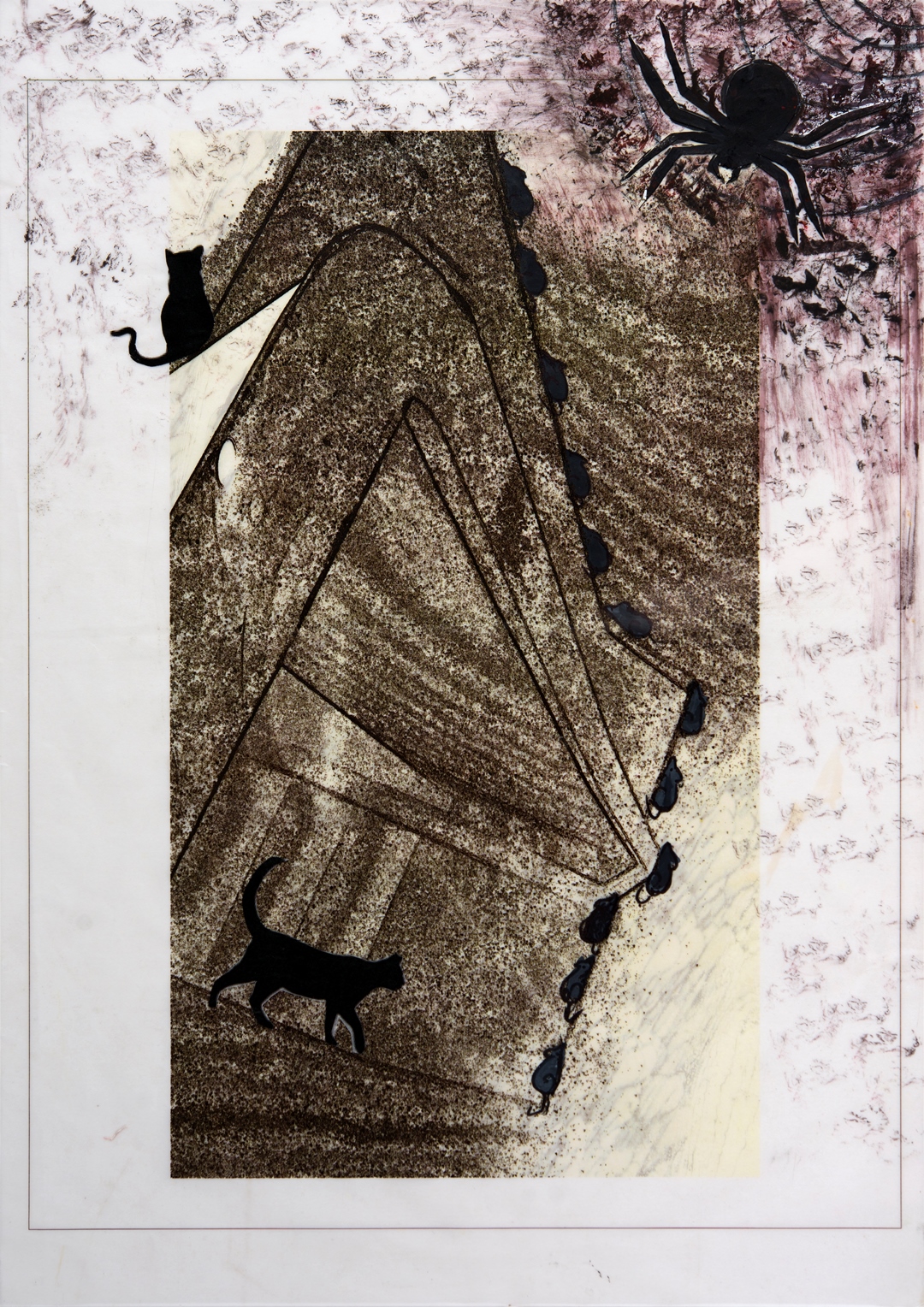 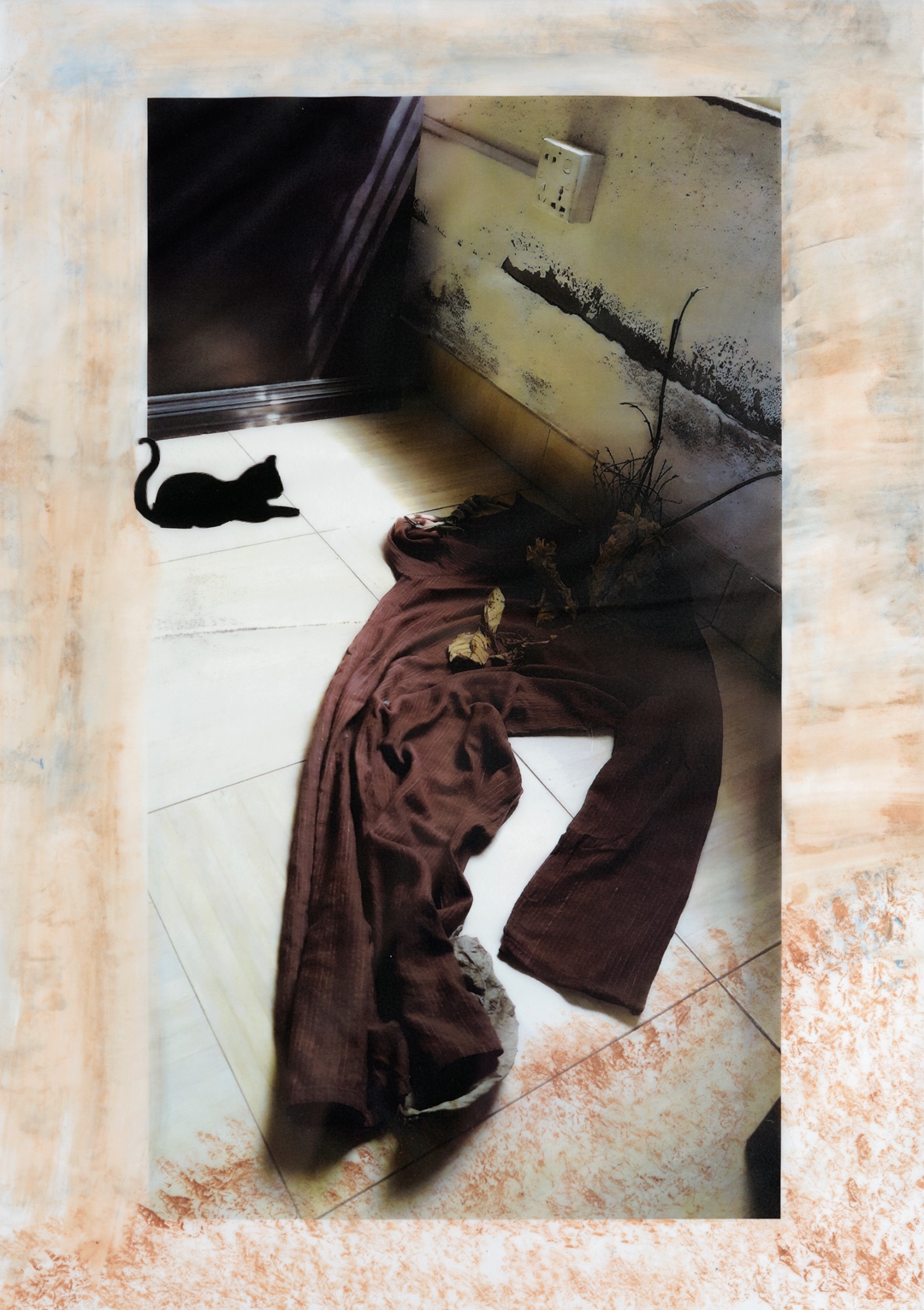 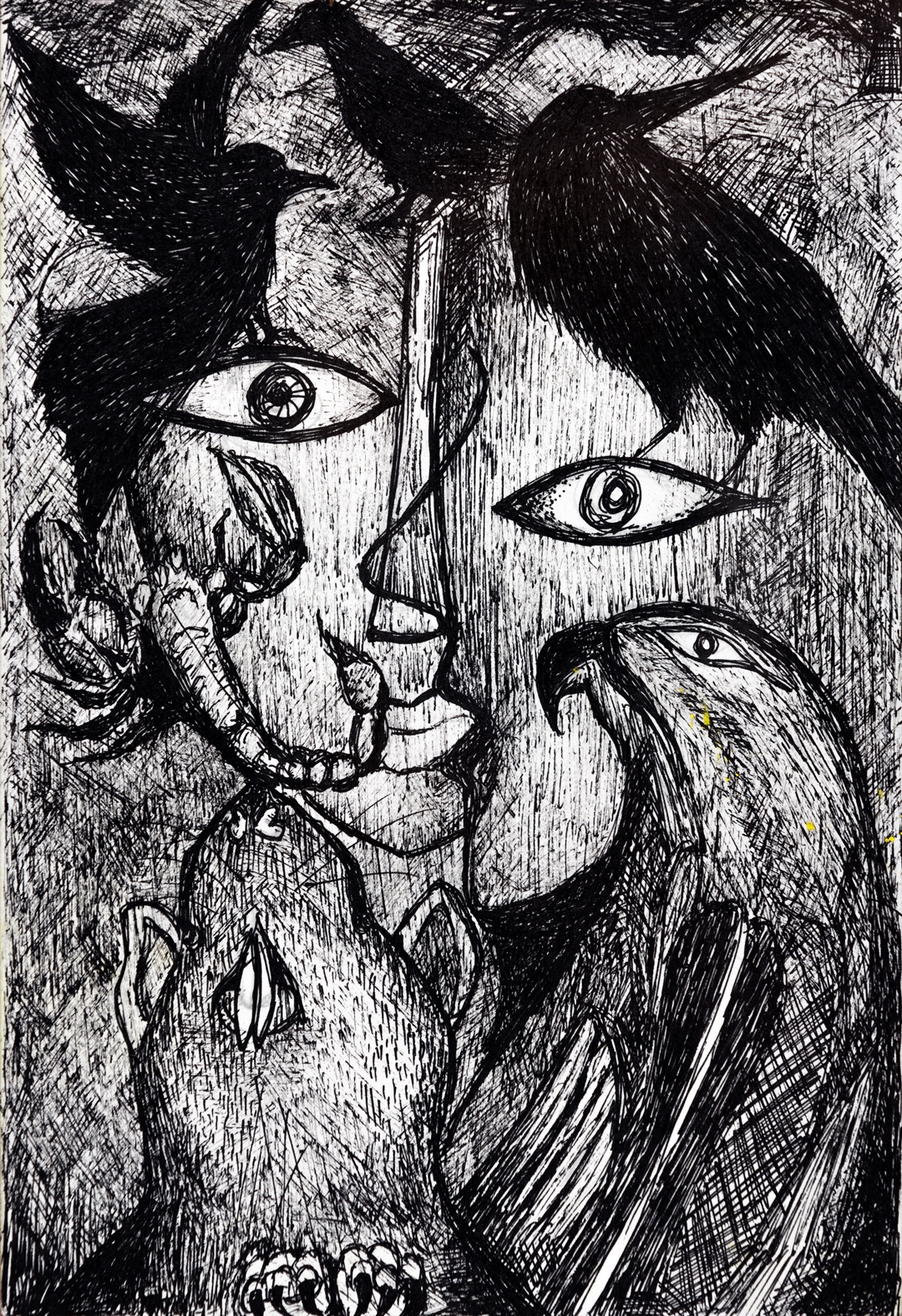 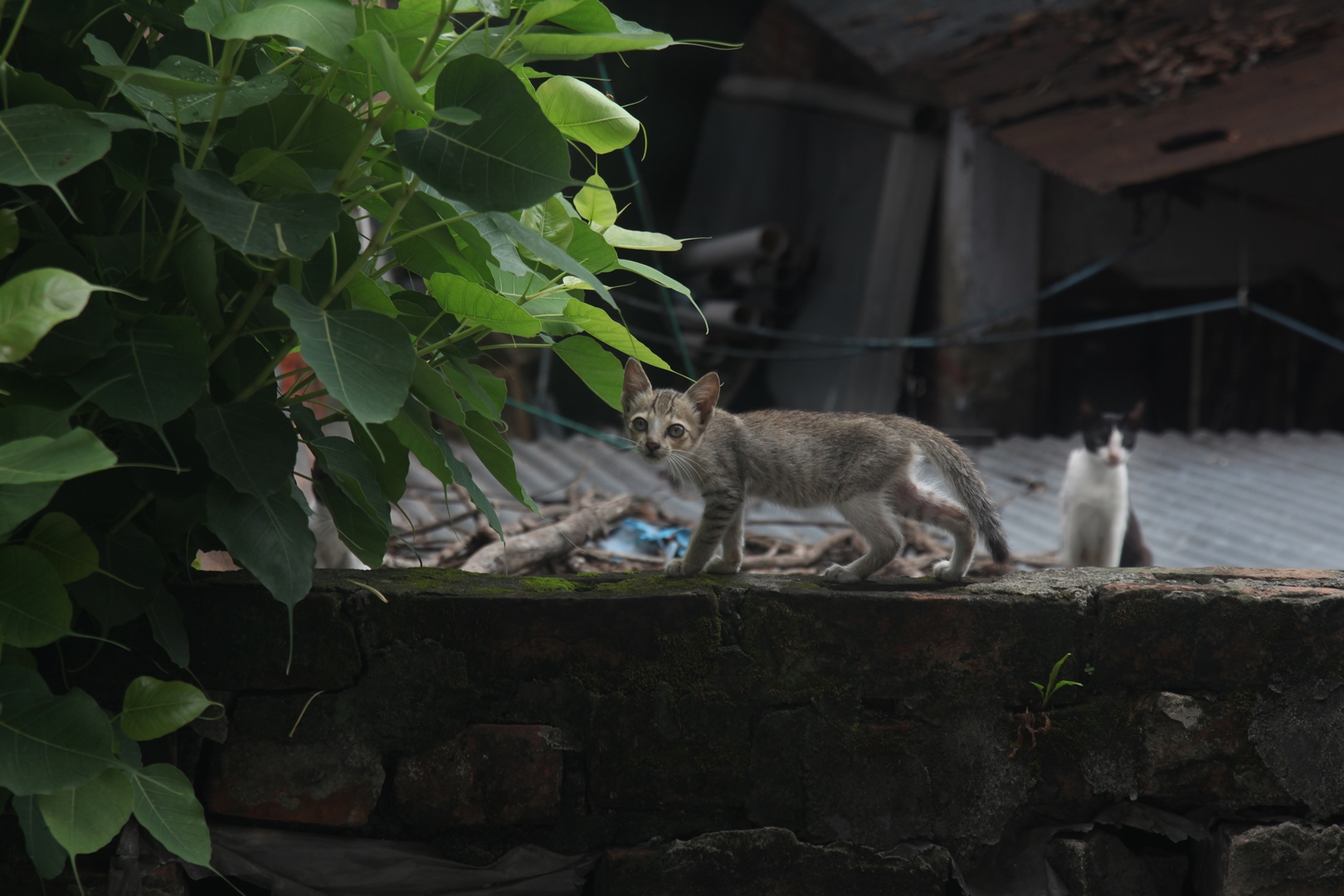 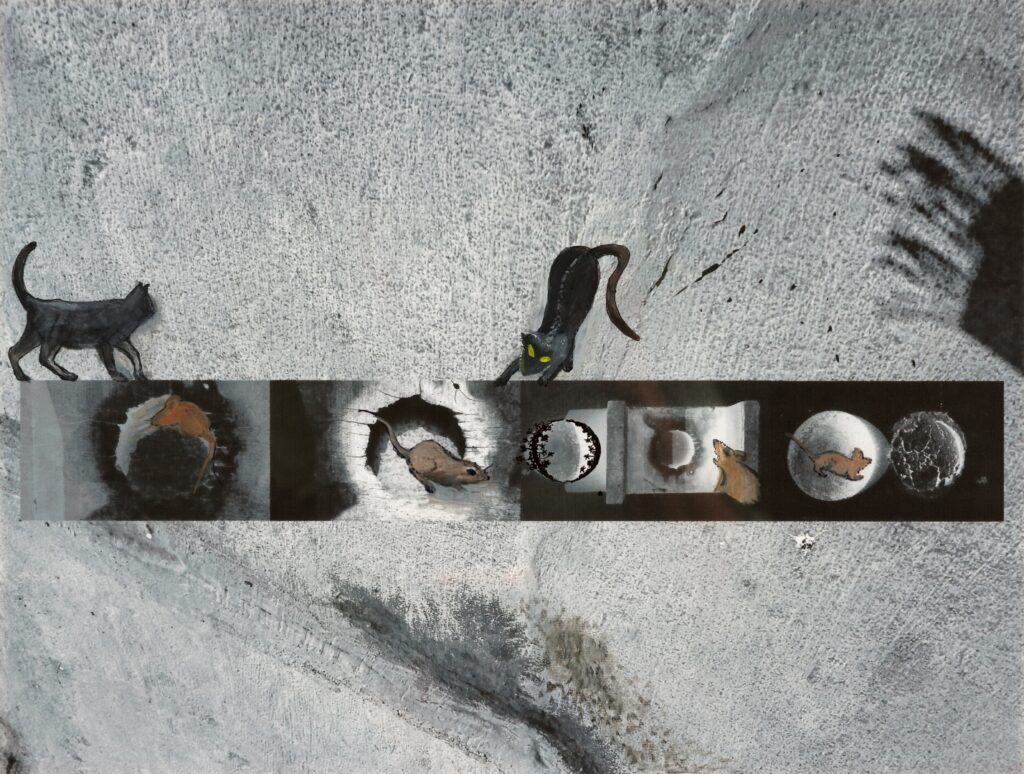 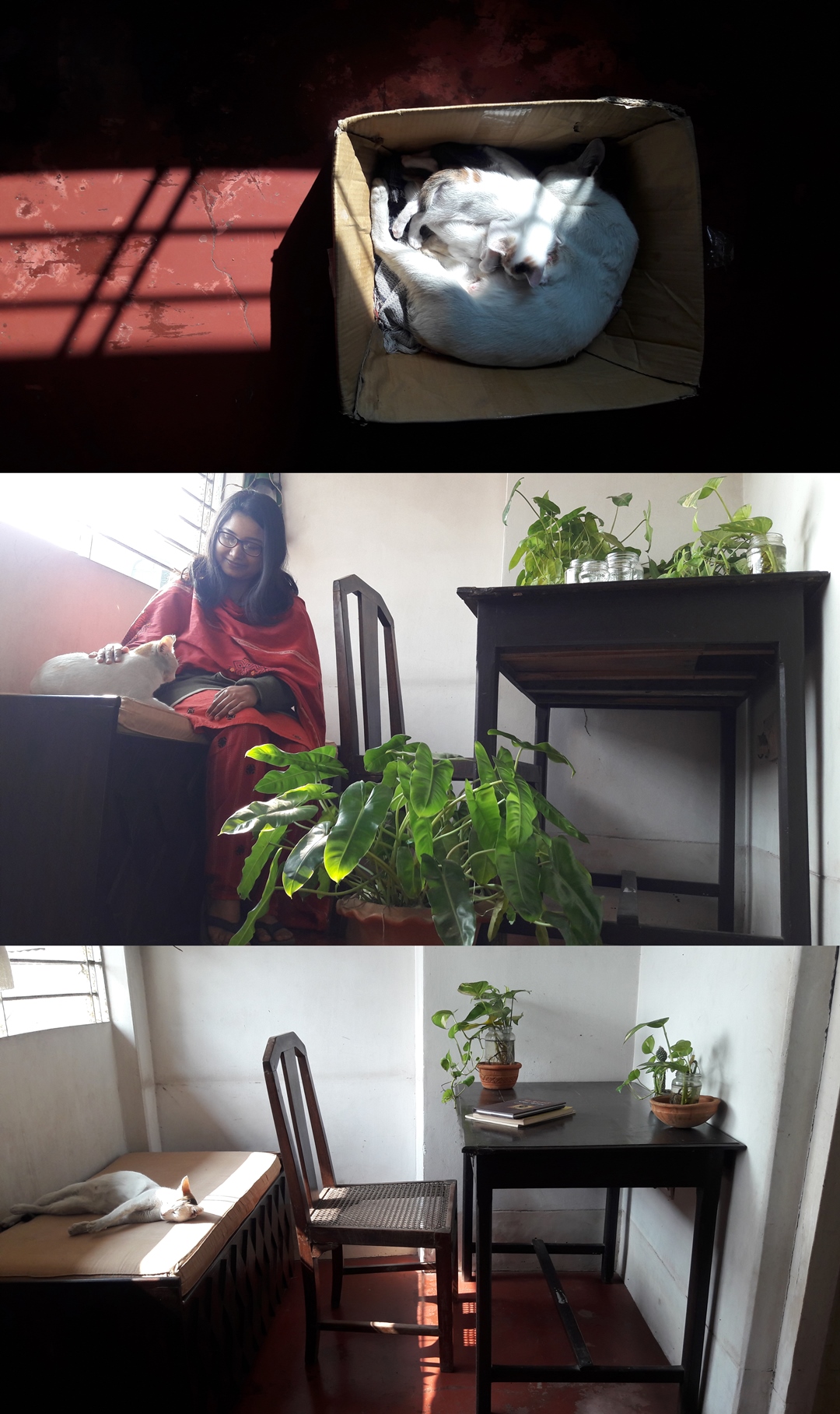 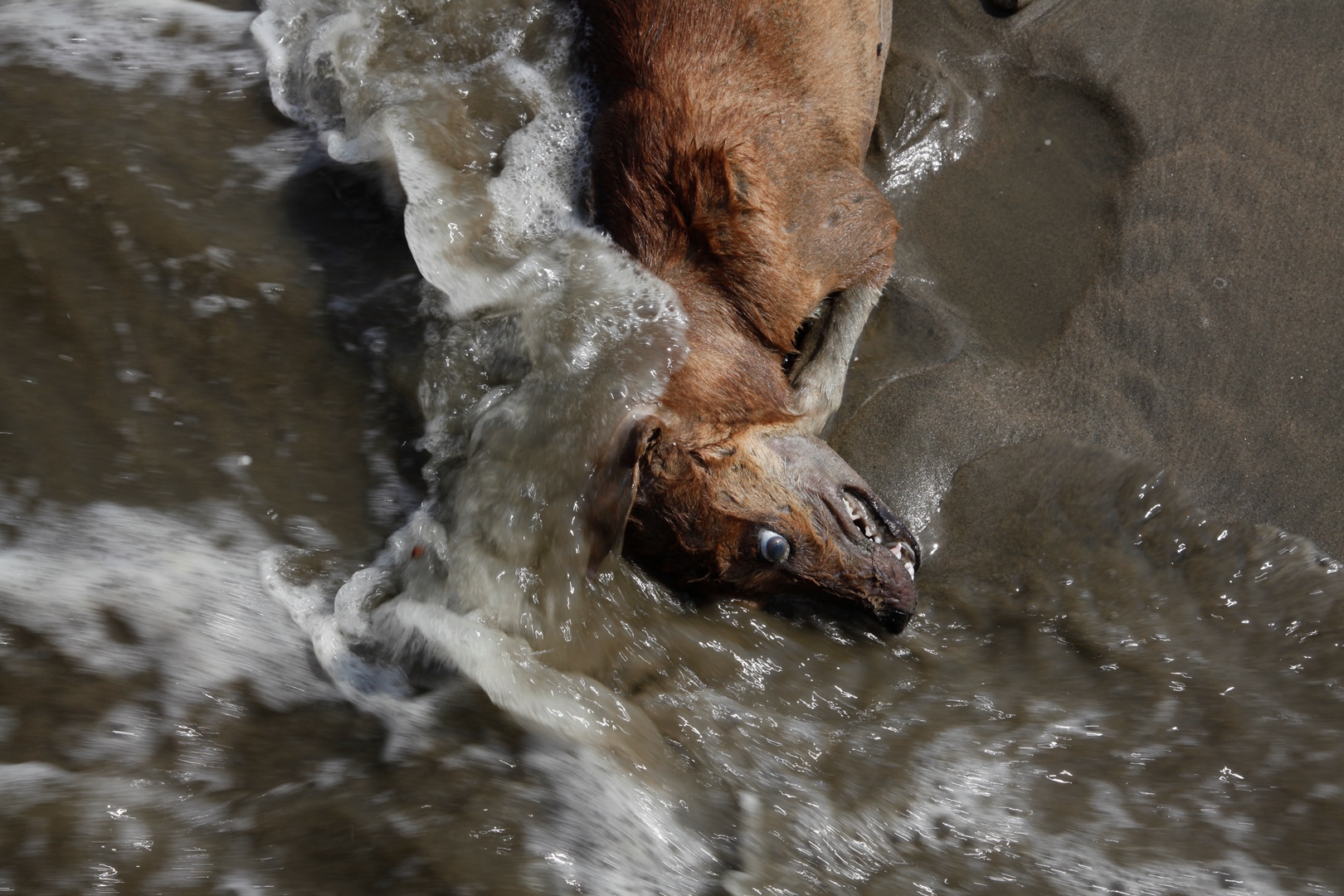 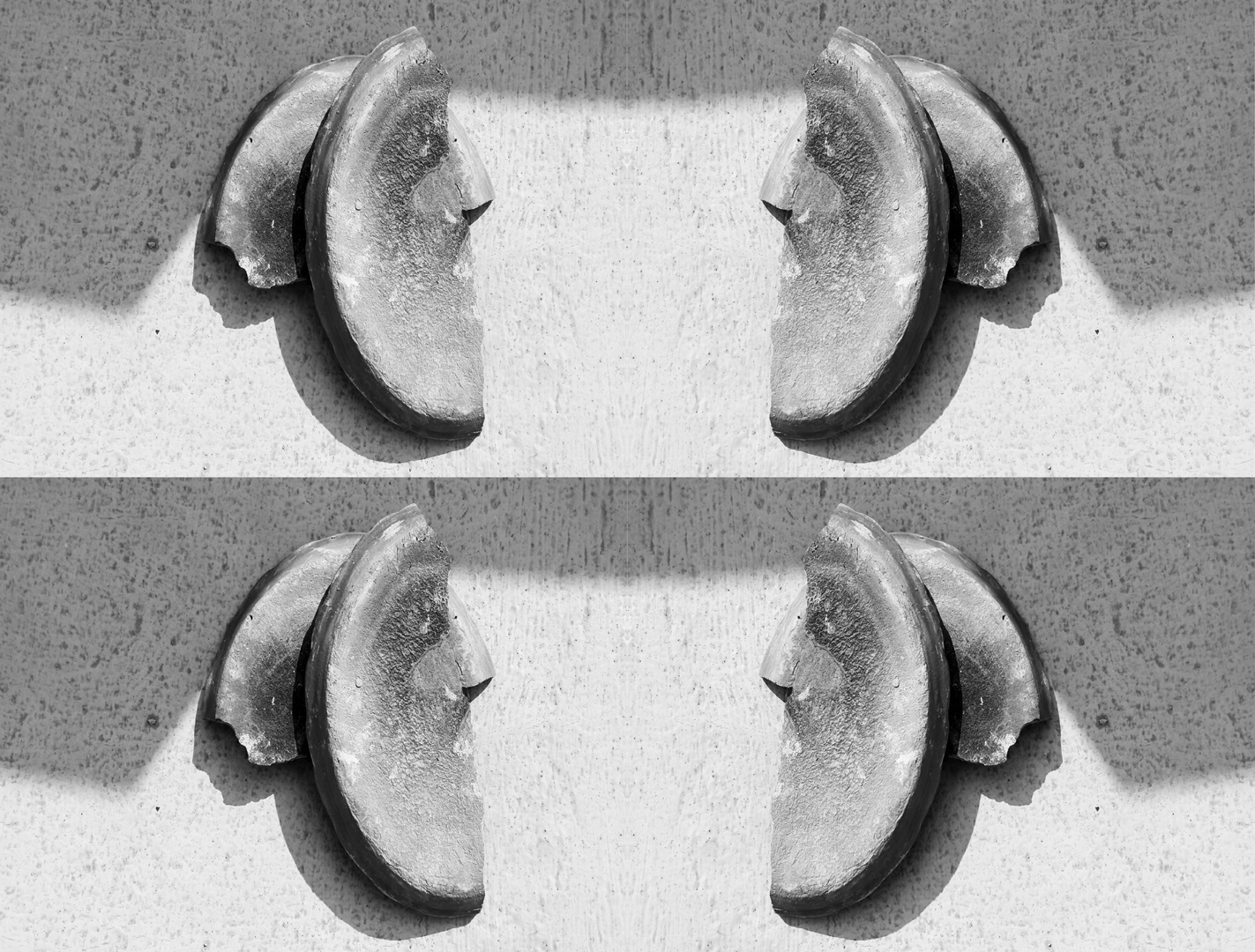 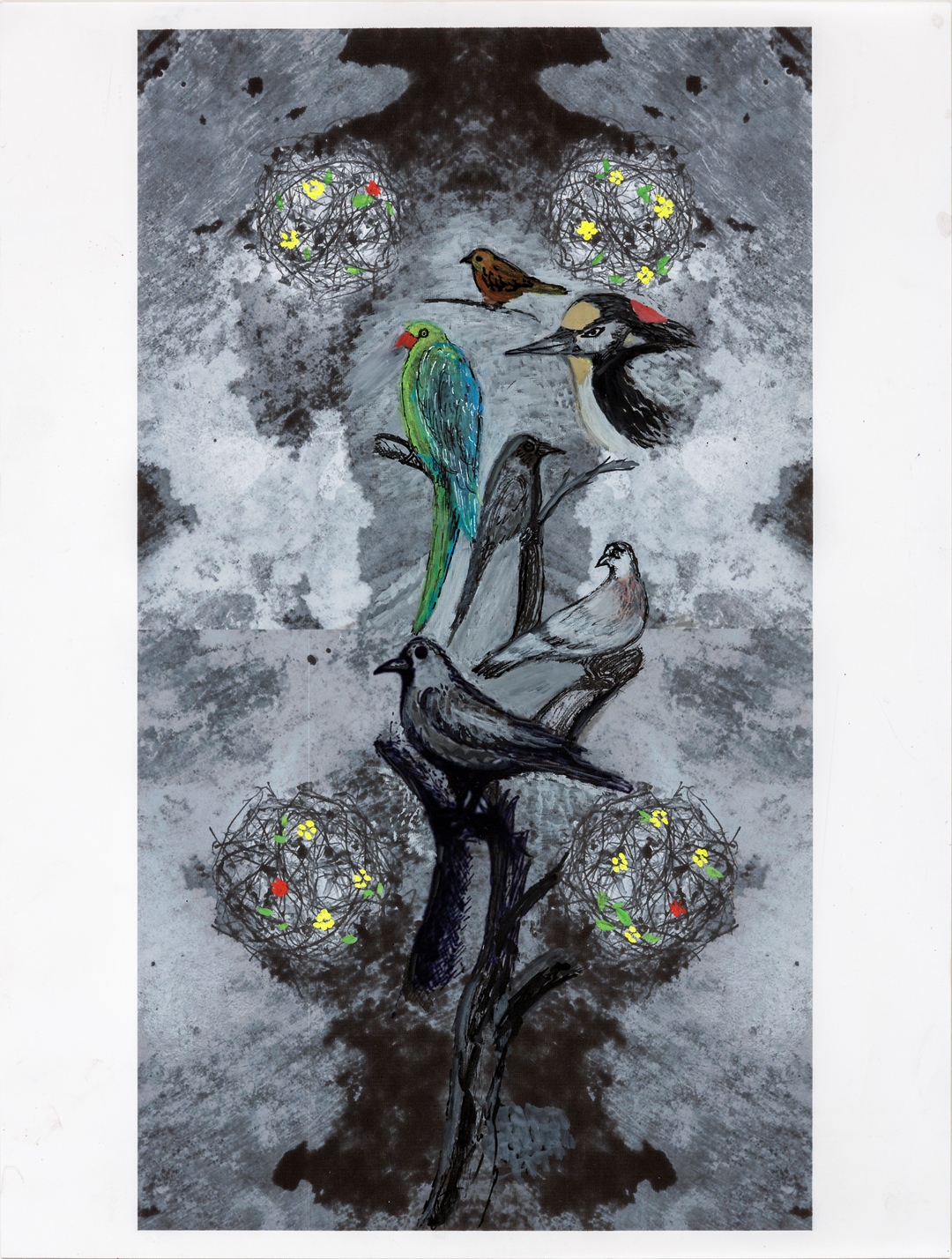 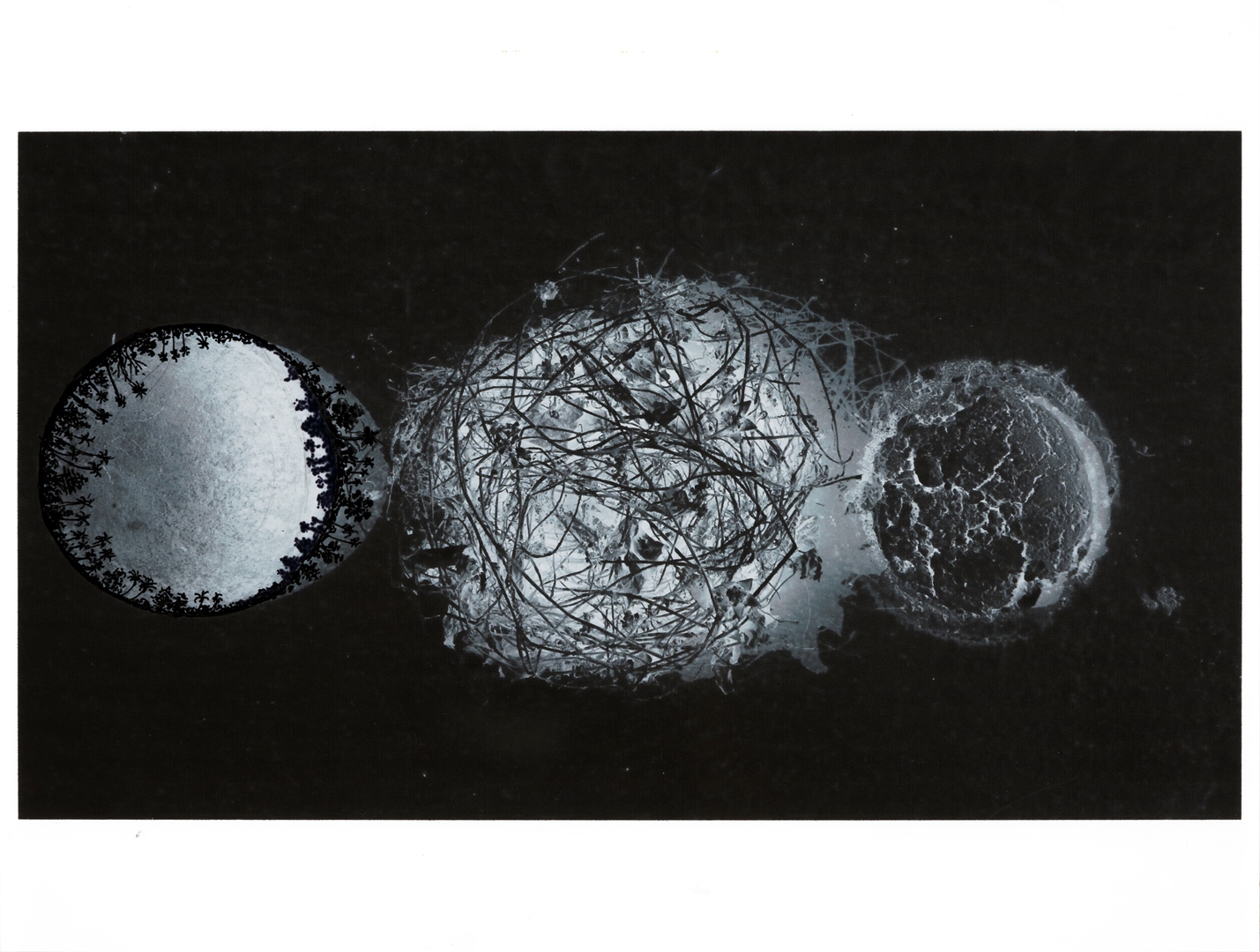 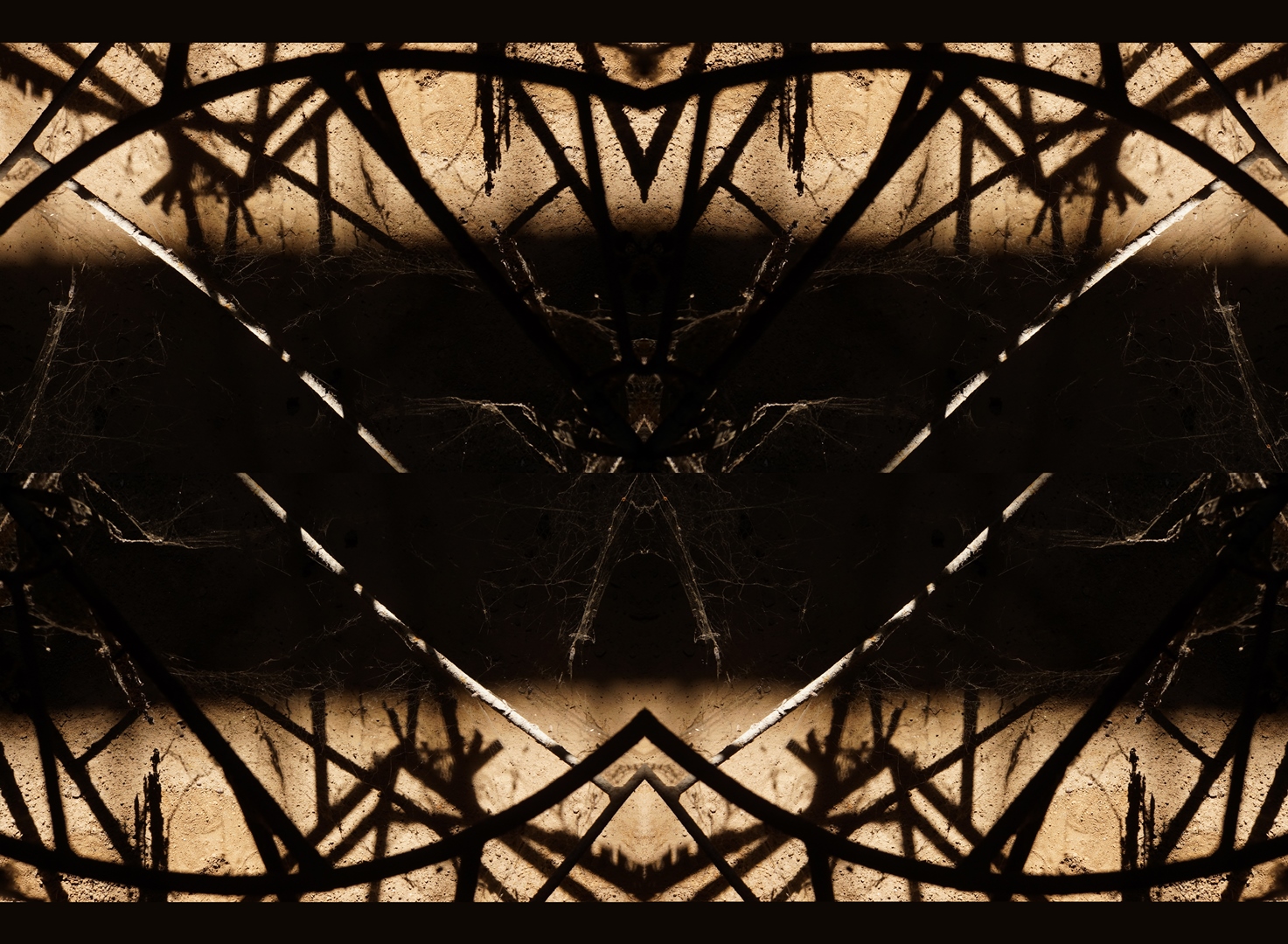 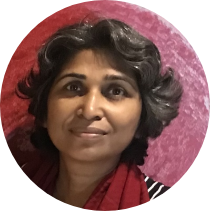 Farhana has been doing long term community art projects on human migration. Her first project, called ‘Hasna wants to fly’, started in 2000. It consisted of taking interviews and photos of migrant women and their families as they were returning back home to different villages of Bangladesh. Later she followed the women and their families a few times back and forth from their places of work to their native villages.

At the end of the same year, she started another journey with ‘undocumented’ Bangladeshi Muslim migrants in Kolkata. Her journey took her to Delhi, where she was an Artist in Residency, at Khoj, and the International Artist workshop and Sarai CSDS. There she followed mainly two women and a few families in different parts of Delhi. She smuggled a letter for a family, from Delhi to Khulna, Bangladesh and tried to understand what ‘undocumented’ might mean. The answer was depicted in an art project called, ‘Who is from Delhi and who is an outsider’ (Delliwale kaun/Baharwale kaun).

In 2007 Farhana started her most important journey. A journey that had actually stared in her childhood, where she grew up in a community of Bengali Muslims, Bengali Hindus as well as Bengali and non-Bengali migrants. She witnessed how many Hindu and ‘Bihari’ family members were slowly moving away to India and Pakistan. Her school friends are from Bihari and Hindu communities and she grew up listening to partition stories. Since 2007 she has been doing few projects on Partition. ‘Three Address’ in a residency, VASL, in Karachi and Dhaka. ‘Little women’, a graphic narrative in Chittagong, in 2012 which was published in the book, ‘This side, That side, restoring partition’ (Yoda press, Delhi).

She extensively worked, travelled, exhibited, and participated in various community art projects until 2016. After that, Farhana moved to Khulna, her hometown where she has preferred to choose a ‘slow life’. Now in her early fifties, she is focusing on nourishing her soul and her work is slowly progressing towards a different journey; one rooted in her memories and attachments. 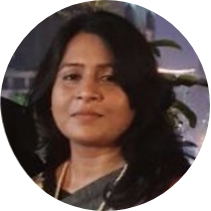 From her childhood Tahera wanted to be an artist but her parents did not allow her to join an art college. But she used to visit the art centre of Dhaka and spent hours watching techniques and methods students were practicing in classrooms.

In 2008 she participated in a short art course at the Dhaka art center. She slowly developed a style and mainly works with pen and pencil. Her focal subject is gender, everyday experiences as a mother and her dreams and nightmares. She is a lonely walker on her journey. She mainly makes art for herself whenever she gets time in her busy and challenging life. She worked with children as an art teacher in Arotirtho, Kulna in 1997-99. She exhibited at Shilpakala Academy, 2005 and Dhaka art Centre, 2008.