Pigs and pig products are in use for medical purpose in many countries across the Indian ocean. Stories about this animal were gathered and written by students. They are all part of a pedagogical project, funded by the National University of Singapore and the Université de Paris. The Bestiary site is a work-in-progress and a participatory educational tool, representing animals whose products or body parts are used to promote health and healing. 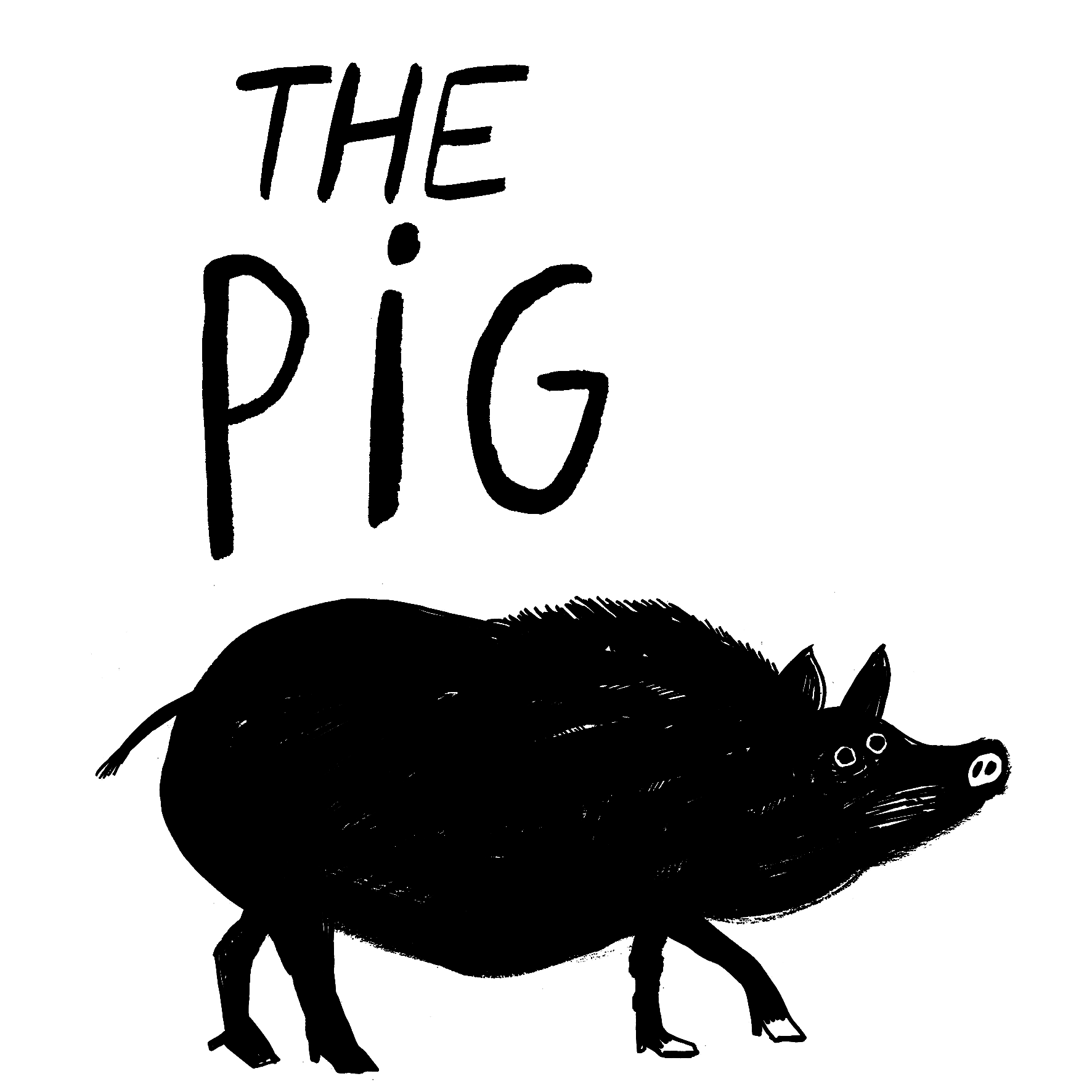 Pigs are often negatively perceived as being lazy and gluttonous. However, pigs play a vital role in shaping Chinese culture and are viewed as a symbol of prosperity and happiness. Additionally, the traditional Chinese character for pig “豬” resembles home “家”, hence earning the symbolism of family. It was also featured as a character (Pigsy, 猪八戒) in the famous Chinese novel, Journey To The West, published in the 16th century as one of the non-human disciples who accompanied Xuanzang on his pilgrimage. Due to the lustful character which Pigsy portrayed in Journey To The West, it is often worshipped by brothel and bar owners. The pig was also one of the animals in the story, The Great Race, where the Jade Emperor promised to honour the first 12 animals who finished the race eternally in the night sky, making pig one of the twelve animals in the Chinese zodiac. Pigs are also often used in ritual sacrifice to the gods and this has been a practice since the Han Dynasty. Moreover, there were earlier pieces of evidence that suggest that the famous Chinese dragon; developed in the Zhou Dynasty (1046-256 BCE) was evolved from an enigmatic Pig-Dragon, a jade piece from the Hongshan Culture (4700-2900 BCE).

Previously, there was only subsistence pig farming in China. The industrial production of pork only came about during the industrialization of agriculture in the reform period. Today, China possesses some of the world’s biggest pig farms. However, 90 to 95% of China’s pork are imported breeds. This has resulted in several indigenous pigs going extinct and some becoming endangered. The industrialization of pigs by farmers, agribusinesses, and the government has also become a breeding ground for diseases. In 2021, a swine flu outbreak caused 40% of the herd to be culled, which increased the price of pork in China. It is said that the infection would only die down in a year or so.

Pork is not regarded as a source of traditional medicine in China but it possesses certain qualities believed to be beneficial for the body, i.e. it can help generate more strength, new blood and replenish the “qi” in the body. Pregnant women are also encouraged to consume pork instead of duck as duck meat is regarded as “cold” food which weakens the body and immunity.

Pigs are often the intermediate host (instead of the main) for zoonoses. Swine Influenza is a respiratory disease caused by type A influenza viruses that causes outbreaks in pigs (H1N1, H3N2, H1N2) and does not normally infect humans (pigs are already vulnerable to those influenza viruses even before they can infect humans). However, human infections with these viruses could potentially happen sporadically since vaccinations are unavailable for viruses that occur rarely. In most occasions, the transmission of such viruses is through close proximity to infected pigs, such as in pig barns and livestock that exhibit pigs at fairs. An example is, the 2009 H1N1 swine flu outbreak in Veracruz, Mexico where research teams discovered that the virus originated in pigs from a small region in central Mexico.

The outbreak killed 17,000 people worldwide. However, it was later discovered that the strain of the virus was not solely transmitted from pigs to humans, but instead, through a more complex chain of transmission. The 2009 H1N1 virus which had the ability to infect humans, was a mutated virus (H1N1v) that spread from avian species to pigs, resulting in the genes of 2 separate viruses to mix, creating a new virus. This type of major change in the influenza A viruses is known as antigenic shift.

It was recently discovered that there may be a link between the emergence of SARS-CoV-2, a novel coronavirus that caused Covid-19, and intensive pig farming in the agro-industrial complex. The close interaction between bats, pigs, and humans at wet markets have promoted the evolution of an infectious virus. Wuhan, where the first case of COVID-19 was reported, is well-known for its pig farming industry. It is likely that the bats entered the farms to find food and shelter due to the rapid loss of habitat in Wuhan. Bat droppings that contain viruses may have been consumed by pigs by accident, resulting in the spreading of the disease. Workers on the farm would subsequently get infected as they had come close to pigs and their faeces, resulting in the spread of the virus.

Centre for Disease Control and Prevention. (CDC). (2014, August 19). “What people who raise pigs need to know about Influenza (Flu)”. 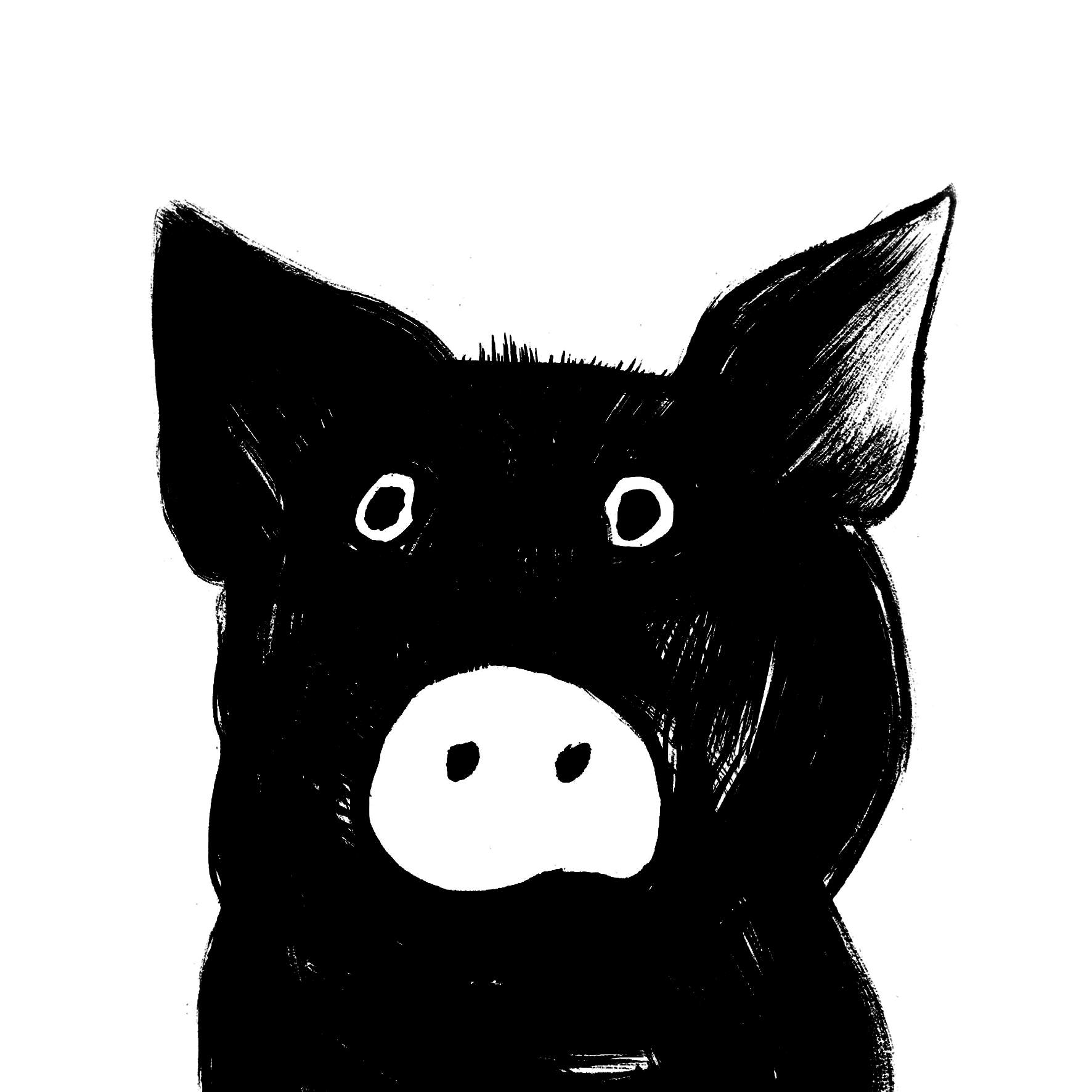