Saiga Antelope and Saiga Antelope products are in use for medical purpose in many countries across the Indian ocean. Stories about this animal were gathered and written by students. They are all part of a pedagogical project, funded by the National University of Singapore and the Université de Paris. The Bestiary site is a work-in-progress and a participatory educational tool, representing animals whose products or body parts are used to promote health and healing. 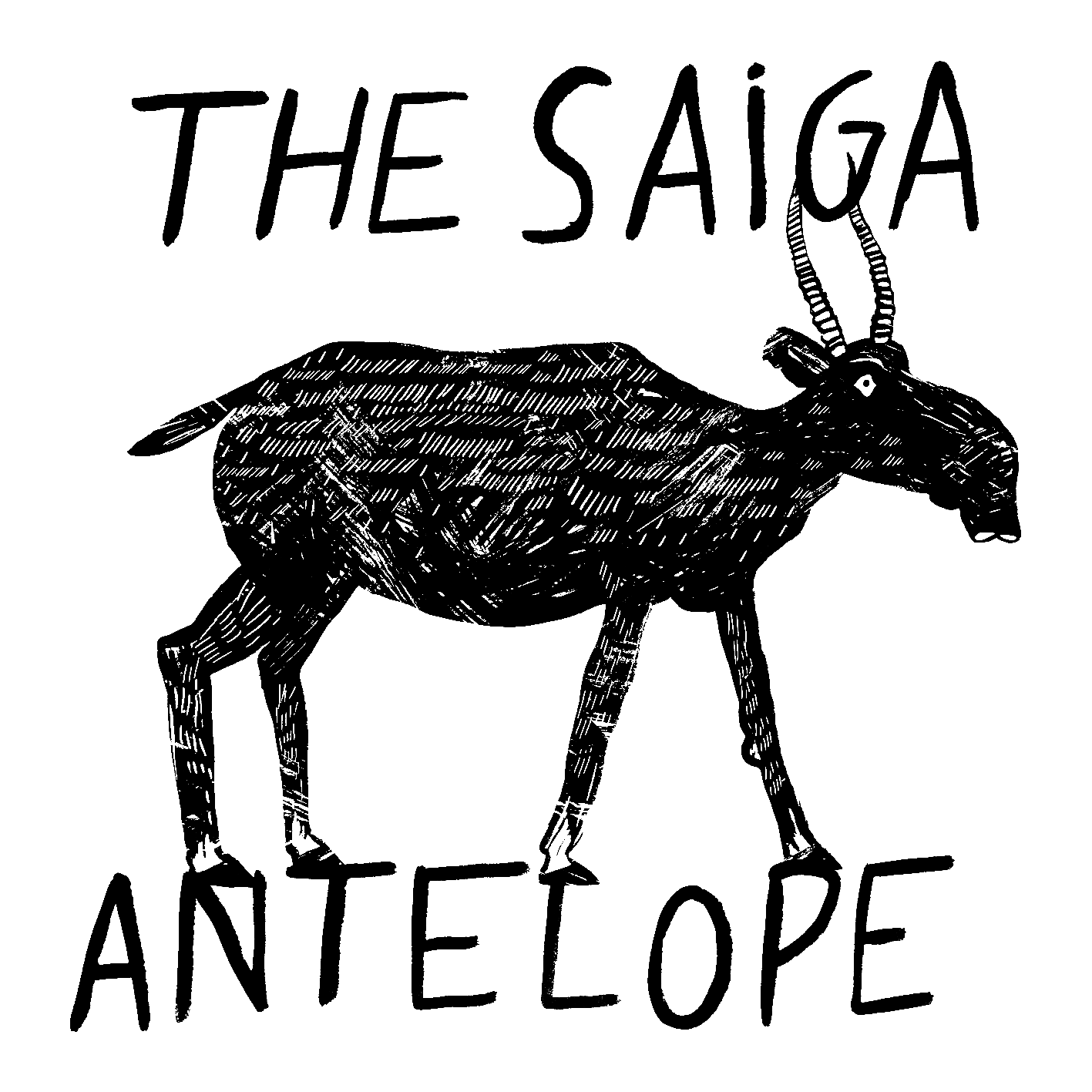 A story by Chua Sue-Ann

“The saiga horn, more commonly known as “Lin Yan Jiao” or “Ling Yang”, is the main component in 18 kinds of Chinese medicines. The horn is usually cut into slices, and ground into a powder or made into tonic drinks and tablets, to treat many kinds of ailments including colds and lung diseases.”

While most species of antelope are native to Africa, the saiga antelope, or saiga, inhabits the rangelands of Kazakhstan, Russia, and Mongolia. Its most notable feature is its long and bulbous nose, which earned it the name ‘Gaobi Antelope’ in China (Gaobi means inflatable and high in Mandarin). Known for their long straight horns that grow up to 20 to 40 centimetres, the saiga are poached and illegally hunted down for these prized horns. The saiga horn, more commonly known as “Lin Yan Jiao” or “Ling Yang”, is the main component in 18 kinds of Chinese medicines. The horn is usually cut into slices, and ground into a powder or made into tonic drinks and tablets, to treat many kinds of ailments including colds and lung diseases.

The demand for the horns has wiped out the saiga population in China, where they went extinct in the 1960s due to poaching and smuggling. Many consumers are unaware how “Ling Yang” was obtained, or where it came from, as concluded by a research conducted by the University of Oxford, National University of Singapore, and Nanyang Technological University. This lack of consumer awareness is also one of the contributors to the steady demand for saiga products. Singapore plays a significant role in exacerbating the situation. Despite the antelope’s critically endangered status, it is listed under Appendix II of the Convention on International Trade of Endangered Species of Fauna and Flora, also known as CITES. While this means that illegal trade is prohibited, parties with a CITES permit are still able to trade the horn. A 2016 study found that Singapore had been behind the high numbers of exports to Hong Kong, China and Malaysia.

International laws on illegal hunting and poaching of these antelopes have been tightened, and more governments have invested in conservation. These efforts have had promising results – the population of saiga antelope had risen from its lowest point of about 50,000 in the early 2000s to about 300,000 in 2015. According to the Oxford Martin Programme on Wildlife Trade, despite conservation efforts, the demand for horns in Traditional Chinese Medicine has been the primary driver of the decline of saiga population. Whereas the saiga once roamed the arid rangelands of Central Asia in large populations, they are critically endangered and only about 225,000 saiga antelopes exist today. Greater awareness among consumers is a key strand of hope for preserving the saiga antelope population.

In addition to being a source of several Chinese medicines, the saiga antelope is also a carrier of Brucellosis, an infectious zoonotic disease that affects more than half a million people each year in 100 different countries. It is often found in livestock such as cow, sheep and goat. While there is no cure for Brucellosis in animals, it can be treated in humans. However, the recovery may take weeks or months. Symptoms of Brucellosis in humans include swelling of the liver, lymph nodes, spleen and joints, fever, joint pains and rash.

The exponential increase of livestock due to the liberalisation policy of the agricultural sector, has resulted in growth and distribution of farms in areas inhabited by the saiga antelopes. Brucellosis in saiga antelopes is usually rare, but the increased chances of contact between livestock and saiga antelopes pose a greater risk of inter-species transmission. Furthermore, nomadic cultivation of livestock through nomadic pasture and minimal fencing also contribute to greater contact between livestock and wildlife, which enable the spread of zoonotic diseases such as Brucellosis. Research has shown that saiga antelopes are more susceptible to Brucellosis than sheep, and they could contract the disease and carry it across great distances as they migrate.

Indeed, it is rare for humans to contract Brucellosis from saiga antelopes or from the consumption of their products. Yet, this is a warning for humans of the consequences of increased livestock cultivation, and the interaction of livestock and wildlife due to greater distribution of farms in the regions inhabited by wildlife. 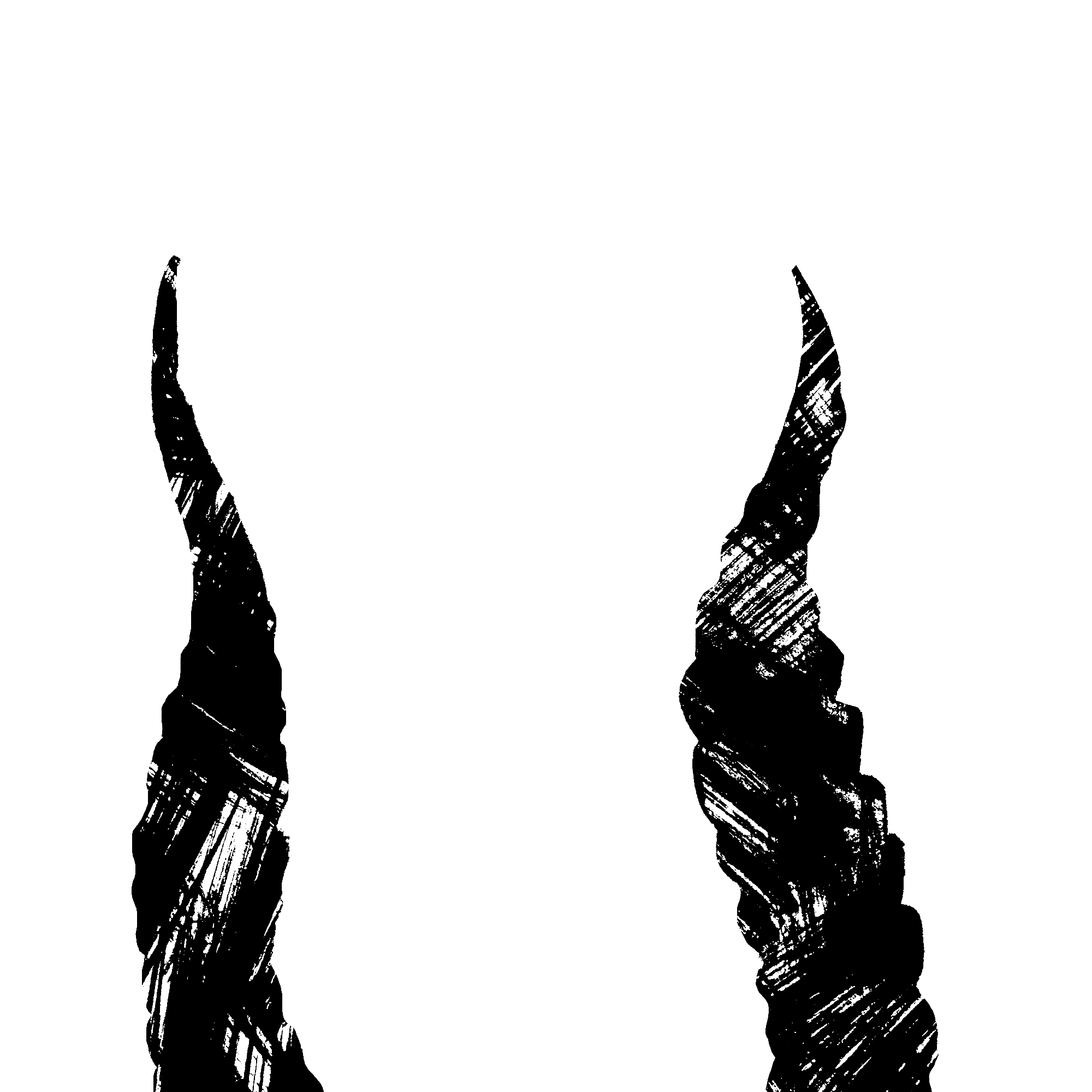