Sheeps and sheep products are in use for medical purpose in many countries across the Indian ocean. Stories about this animal were gathered and written by students. They are all part of a pedagogical project, funded by the National University of Singapore and the Université de Paris. The Bestiary site is a work-in-progress and a participatory educational tool, representing animals whose products or body parts are used to promote health and healing. 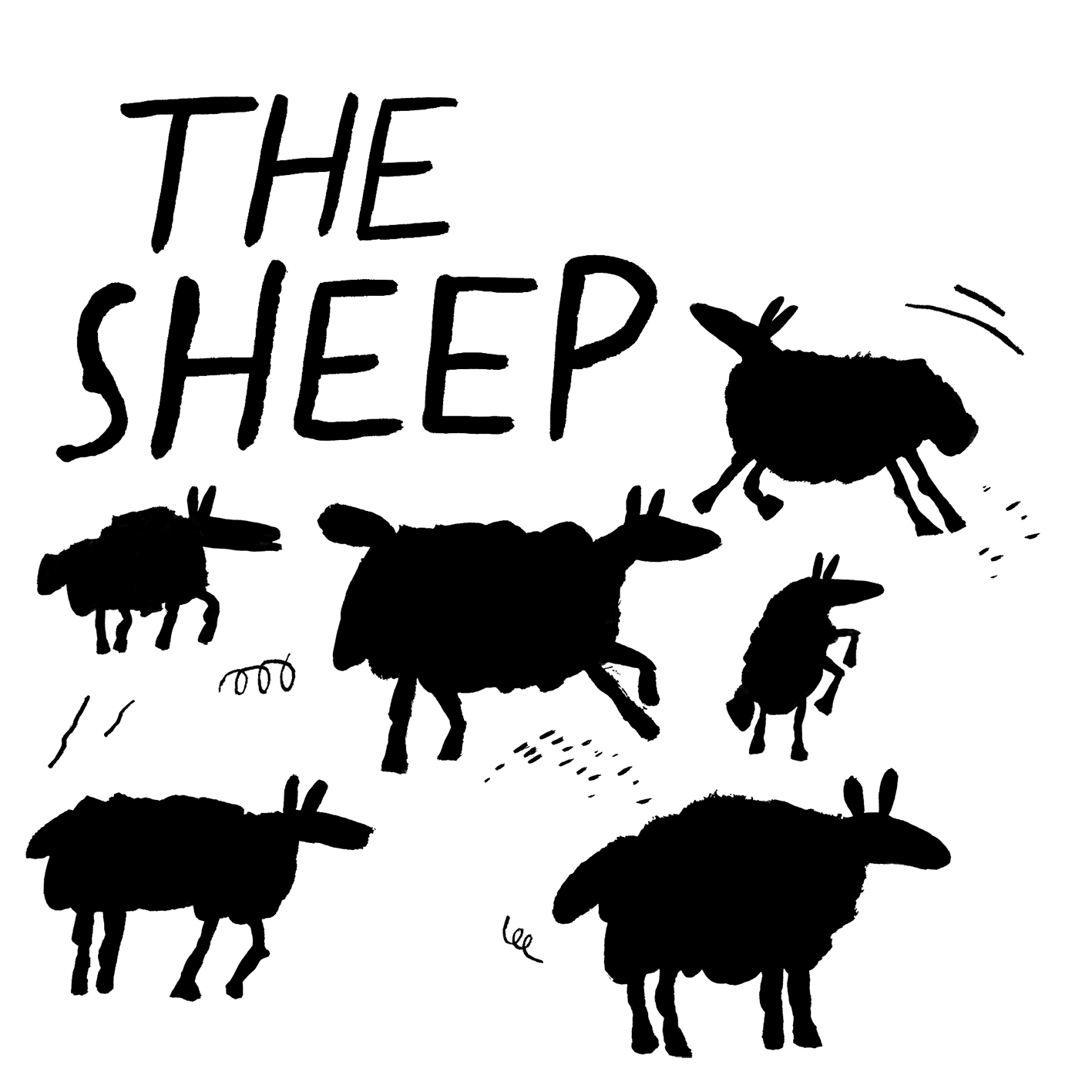 Eid Al-Adha, or Hari Raya Haji in Singapore and Malaysia, is a Muslim celebration whereby a sheep, or a lamb or goat or camel depending on geography, is sacrificed and its meat is then shared with the people, primarily the poor. In Singapore, it is often the sheep that is sacrificed (Chong, 2020; Low, 2020; Yang, 2020). There are two ways to view this ritual sacrifice: (1) as a celebration of piety and of devotion, to God and; (2) as an act of charity where the meat, or korban in Malay, is then distributed to the poor.

Eid Al-Adha commemorates the sacrifice of a sheep, in place of his son Ishmael, by Ibrahim. This story is also familiar to those of Christian faith. However, the narrative has an added significance to the Muslims because it mirrors the sacrifice of camels by the Prophet Muhammad during his farewell pilgrimage to Mecca (Dahlan-Taylor, 2016). In the seventeenth century, the year of his death, Prophet Muhammad embarked on a farewell pilgrimage where he sacrificed 100 camels (badanah) and shared the meat, skin and coverings with the people (Wheeler, 2010, p. 342). In terms of the narrative of Ibrahim, the passage in the Quran indicates “piety and devotion” making the ritual sacred. However, it is not so much the sacrificed animal itself that satiates God but “the symbolic act of thanksgiving and an actual act of charity as the meat is shared with others (Hutt, 2019, p. 274)” that follows it does.

Today, ritual animal sacrifice like that of Eid Al-Adha is not always welcome, and instead, seen as challenging animal welfare (Hekking, 2019). Animal sacrifices as well as animal slaughter, especially of those under the industrial animal farming system, are seen as cruel and barbaric, challenging Islamic standards in regards to the living conditions of the animals; “raised, handled, transported and slaughtered for food” as argued by PETA (Hekking, 2019). Islam has a very specific method of slaughtering an animal for food, one that calls for a more intimate, or a one-on-one killing of the animal. However, in today’s modern capitalistic and overpopulated world, there have been adaptations to fit a more industrial mechanical way of slaughtering (Dahlan-Taylor, 2016: 356). Indeed, some have chosen to distance themselves from the industrial mechanical slaughter as well as the alternate, vegetarianism diet, by opting for small farms to get their meat (Dahlan-Taylor, 2016: 363). Dahlan-Taylor argues that what many assume as a “primitive, superstitious and barbaric… practice” is actually a creative outlook and “a reminder of our dependency on other beings, human and non-human alike and therefore perhaps a solution to today’s post-domestic condition  (Dahlan-Taylor, 2016: 354).” 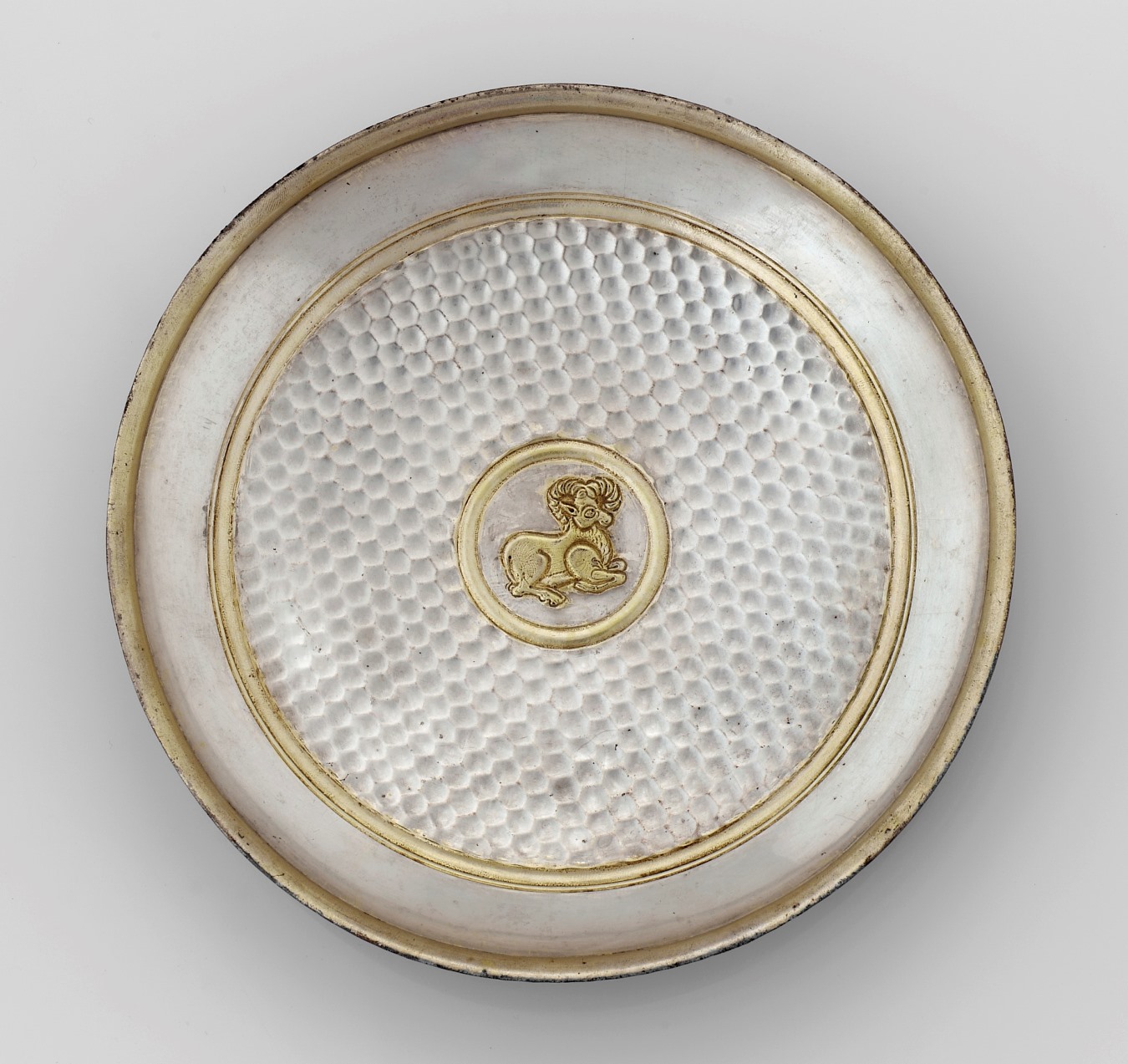 Small ruminants, such as sheep, goats, deer, or cattle, are almost the only remaining animals that migrate to industrialised countries (Ganter, 2015). Ruminants carrying enzootic or zoonotic diseases are not uncommon. For example, in Saudi Arabia, the sheep are an important economic resource for milk, meat and income (Shabana & Krimly, 2020) are also often imported from other countries where foot-and-mouth disease (FMDV) is enzootic. As such, importing such enzootic diseases to Saudi Arabia as well.

One of the main sheep zoonoses is the Orf, a virus. Its infections are mostly seen as a common occupational hazard for those who are often in contact with animals such as farmers, veterinarians and clinicians, or those performing ritual animal slaughter (Vellucci et al., 2020). For instance, in France, individuals were infected with the Orf virus due to exposed skin wounds while butchering animals in preparation for Eid al-Adha (Nougairede et al., 2013).

While they carry diseases, sheep are also used in medical research. Together with rodents and primates, sheep are popularly used in research and experimentation. For example, Dolly the sheep, whose successful cloning opened up a lot of possibilities in biology and medicine (Dolly, n.d.). Sheep are most often used for testing medical devices and surgery (Berset et al. 2020). What makes them so unique for medical research? According to Hamernik (2019), farm animals are a suitable physiological model for studies related to human health or disease. In fact, our physiology is more similar to that of farm animals than that of rodents (Hamernik, 2019). As such they often stand in for humans in experimental medical research. For example, sheep are widely used in experiments revolving around the fetus or human reproduction. 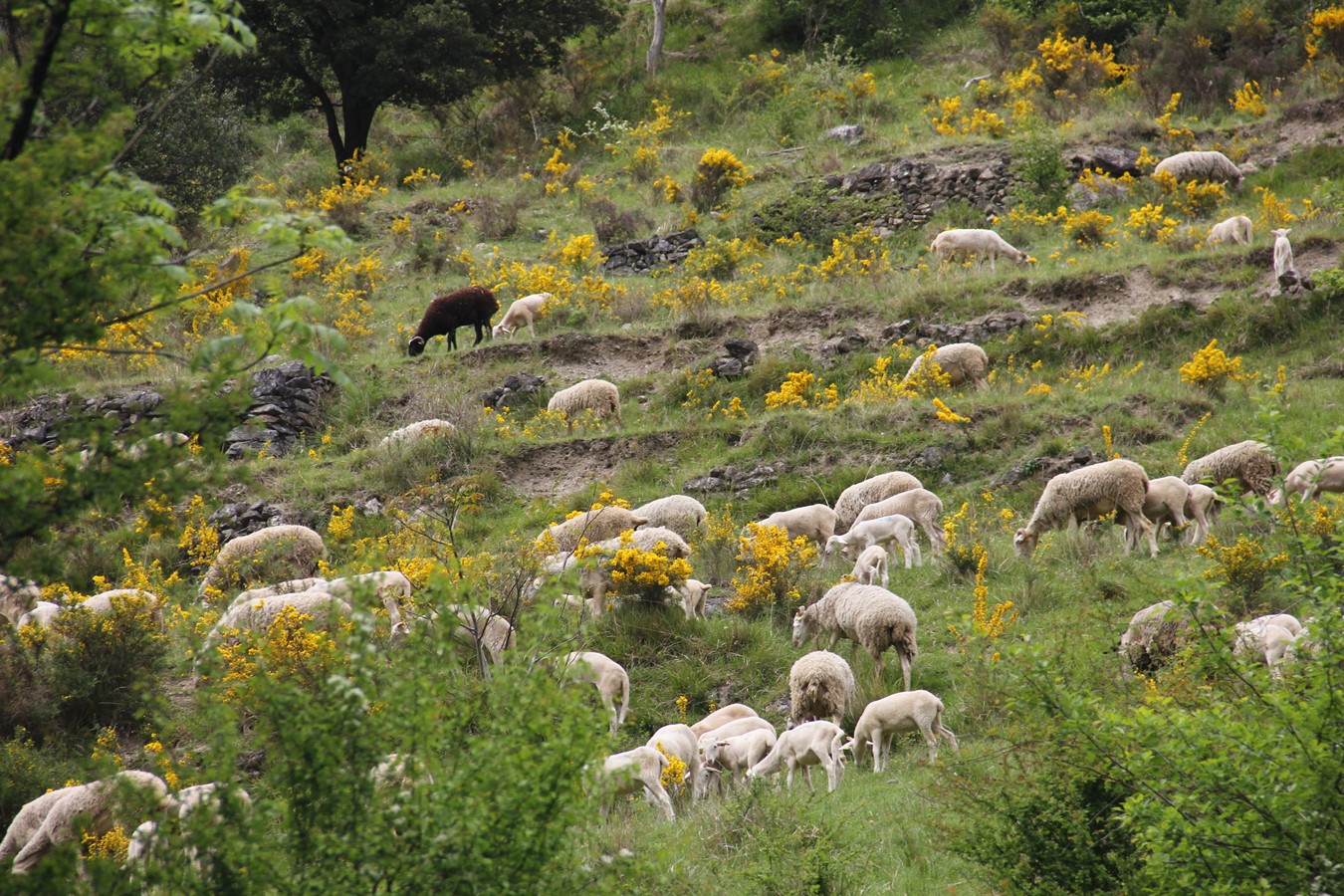 The Life of Dolly. (n.d.). Dolly the Sheep. Retrieved April 7, 2021, from https://dolly.roslin.ed.ac.uk/facts/the-life-of-dolly/index.html 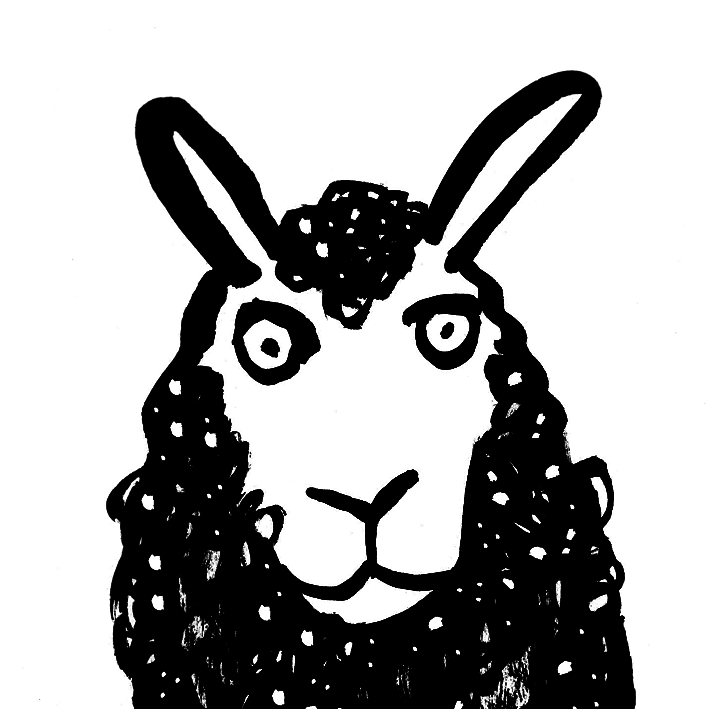