Sloth bears and sloth bears products are in use for medical purpose in many countries across the Indian ocean. Stories about this animal were gathered and written by students. They are all part of a pedagogical project, funded by the National University of Singapore and the Université de Paris. The Bestiary site is a work-in-progress and a participatory educational tool, representing animals whose products or body parts are used to promote health and healing.

A story by Shubhangi Goel

The Indian Sloth Bears or Melursus ursinus are native to the Indian Subcontinent, and they are listed as vulnerable on the IUCN Red List, mainly because of habitat loss and degradation.

Bears are one of the several species that also have special cultural significance in India. Alongside animals like the elephant, horse, cow, tiger, and lion, many Indians consider the bear to be sacred and spiritually evolved. Much of this respect is due to the Sloth Bear’s representation in Hindu Mythology, where the bear takes the form of Jambavan, the King of Bears. In the Ramayana, one of Hinduism’s most important epics, Jambavan was a devoted companion who aided Lord Ram to find his wife Sita and fight her abductor. Due to the devotion displayed by Jambavan and his animal subjects throughout the epic, the bear is revered by Hindus.

Medical and therapeutic significance in India

In North-East India, particularly in the state of Arunachal Pradesh, bears are used for healing purposes by some indigenous people (known as tribes in India) in their traditional medicine. In the two tribes of Tangsa and Wocho in eastern Arunachal Pradesh, the bile of sloth bears is used to relieve pain in the stomach, head and tooth, and during labour pain. Many of the tribes in this region are dependent on the forest for their everyday resources and livelihood. They have been collecting certain plants and animals for food, medicine and traditional purposes for many generations.

The tribes extract the bear’s bile from its gall bladder because it contains a high amount of ursodeoxycholic acid—more than the amount found in domesticated animals like pigs or cows. This acid has been medically proven to help dissolve gallstones and treat liver disease, and is used by North-East Indian tribes for a variety of pains. Additionally, during the construction of bamboo huts, knives used to cut the bamboo are rubbed against dried bear gall bladder – it is believed that the gallbladder has pesticide properties and can prevent the house from being attacked by insects.

Apart from being used in traditional tribal medicine in North-East India, bears are also an important part of Traditional Chinese Medicine (TCM) and are used to treat a different set of illnesses in this system of practice. In North-East Indian tribal medicine, sloth bears are most commonly hunted by the Tangsa and Wancho tribes for their gall bladders to be used as a painkiller, but other body parts of the bear are also used by these tribes. In TCM, sloth bears and other bears have been harvested for 3000 years, specifically for their bile. The bile is used to cure a much larger variety of illnesses such as fever, gallstones, eye irritation and even for more severe problems such as liver problems and heart diseases.

Unlike the usage by Indian tribes, TCM and its popularity in China, South Korea and Vietnam have led to intensive farming of bears where bile is extracted from them through a painful catheter continuously for up to 20 years. Bears are subjected to the conditions that chickens and cattle are put through in industrial farming because of the ursodeoxycholic acid (UDCA) found in their bile. Medical practitioners have deemed this compound as overrated but effective, which explains its popularity even to this day. Bear bile products are still in demand today although it is entirely possible to reap the benefits of UDCA through other herbs or synthetically as it is used in western medicine.

Despite being known to cure severe pain, the usage of the bear’s gall bladder is also a leading cause of bear-human zoonoses. In addition to human-bear contact during the harvest of bile from gallbladders, disease transmission from the sloth bear can also occur through bites and scratches, meat consumption, accidental exposure to bear faeces and through arthropods or insects serving as vectors. While direct bacterial infection is also common, the majority of bear zoonoses occurs through the bear-human transmission of a parasite called Trichinosis.

Sloth bears are carriers of two main diseases: Tuberculosis, which is bacterial, and Influenza, a viral disease. Rare cases of Tuberculosis have been documented amongst captive sloth bears in India but there are fewer reports of this disease transmitting to those working in captive environments. Similarly, sloth bears are also carriers of the H1N1 Influenza A virus and when they become infected, they display signs of the respiratory disease. However, it is interesting and important to note that in both cases, it was hypothesised that animals were infected through humans and not the other way round.

Zoonotic diseases may also transfer from bear to humans. The most likely zoonotic diseases encountered by those who came in contact with sloth bears include endoparasites, ectoparasites, ringworm, and rabies virus. These diseases are spread by faecal-oral transmission when sharing environments with bears, or via direct contact when eating flesh, extracting bile or via bite wounds for rabies. These diseases are also common in captive environments like zoos where infection to humans may pass through contact with the bear’s body fluids, contact with equipment, enrichment devices, exhibit furniture, and through bite wounds for rabies. 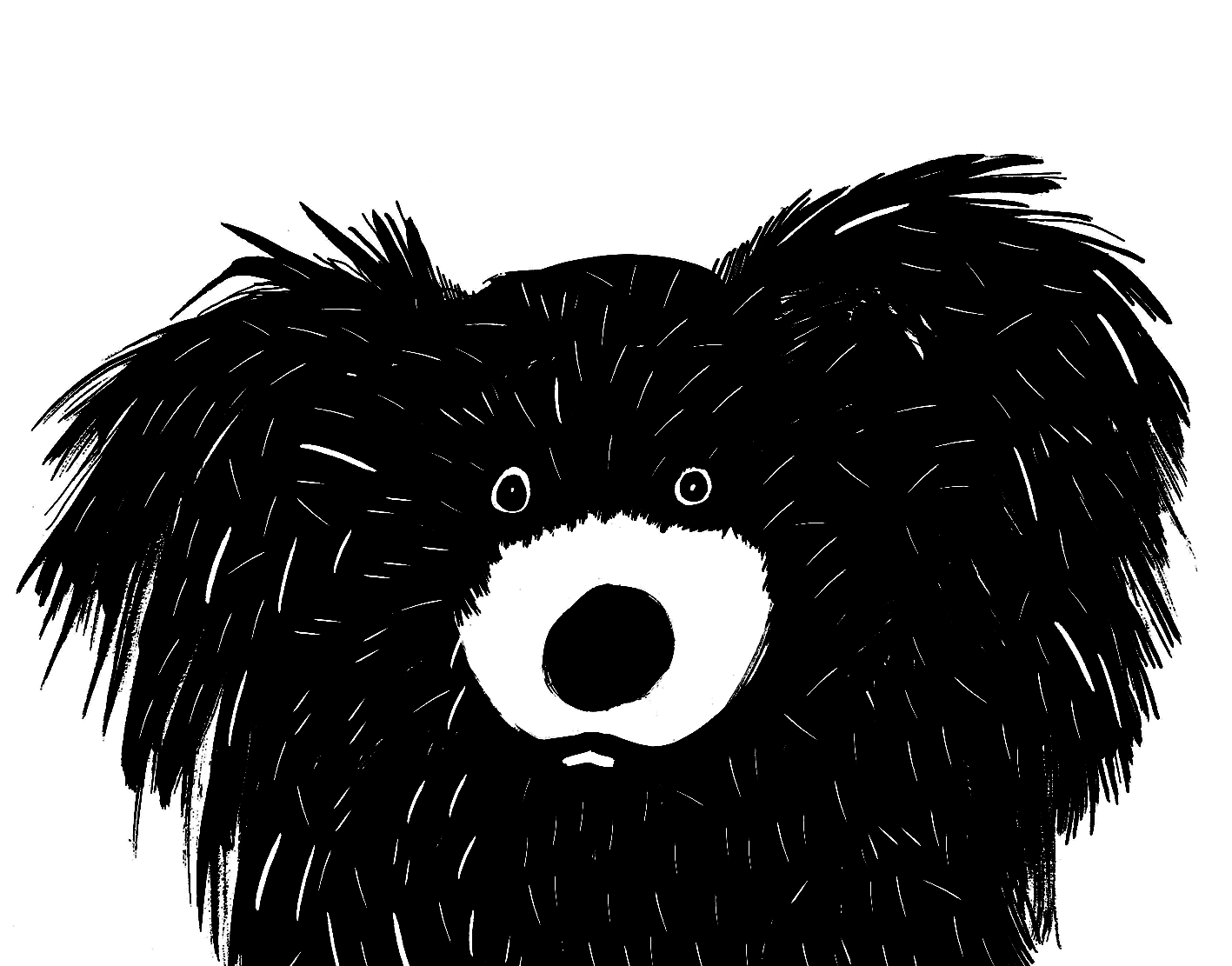